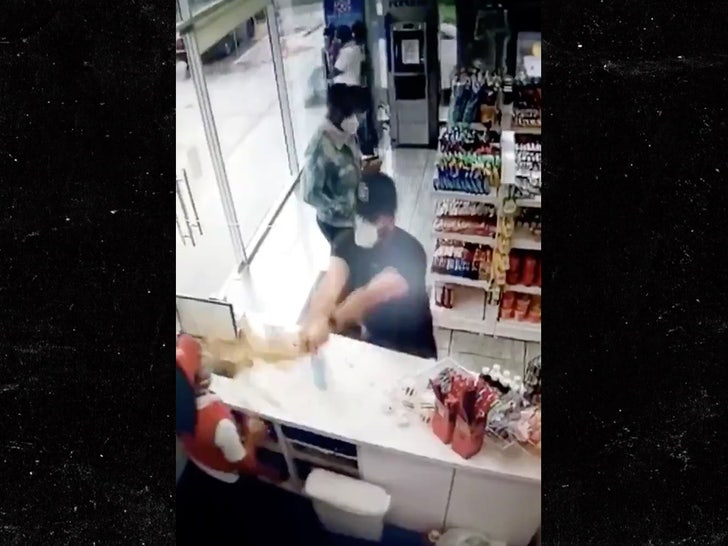 The Washington Nationals have fired a team employee after surveillance cameras appeared to catch the man throwing hot coffee on a woman in a disturbing scene in the Dominican Republic.

Footage from the incident is shocking ... according to ESPN, Nats employee Jazhiel Morel, who helped work with the team's academy in Boca Chica, D.R., was at a convenience store recently when he got into an argument with a cashier.

Unclear what prompted the altercation ... but you can see in the clip, the man gets so upset with the woman -- he tosses two cups of coffee straight into her face before leaving the store.

Nats general manager Mike Rizzo said in a statement he fired the man immediately after learning of the video ... adding the actions in the clip were "horrific."

"We do not tolerate this type of behavior in our organization," Rizzo said.

Police in the D.R. say Morel turned himself in on Monday morning ... and say they're questioning the man as part of the initial steps of the investigation.

D.R. cops added the coffee throwing is "a punishable act of violence."

Morel had reportedly been working for the Nats for the past three years. 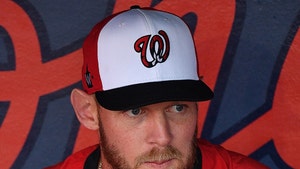 You Might Want to Rethink TMZ Sports Viral MLB Baseball