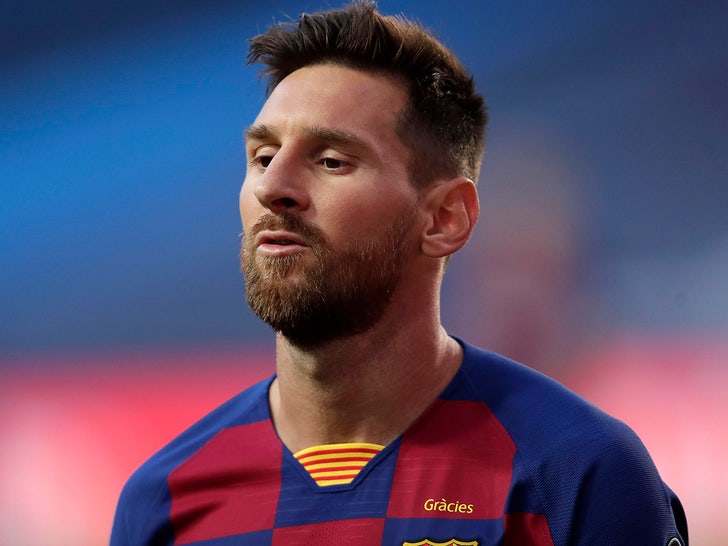 It may be the end of an era with Barcelona, but Lionel Messi is getting serious love from his longtime teammates on Tuesday ... after the international soccer superstar has asked the club to terminate his contract.

The earth-shattering news broke hours ago ... with arguably the greatest player on the planet sending a letter to Barca asking to be released from his contract, citing a clause that could make him available at the end of the season.

It's a HUGE deal -- 33-year-old Messi has been with Barcelona since 2001, winning 10 La Liga titles and 4 Champions League titles.

Messi's also won the Ballon d’Or 6 times with Barca ... the most any player has ever earned in a career.

While Messi is prepped to leave the only pro club he's ever known, his teammates are taking the news in stride ... wishing the forward the best of luck in the future.

"Respect and admiration, Leo," Carles Puyol said on Twitter. "All my support, friend."

Messi wanting out isn't all that shocking to some, especially coming off an embarrassing season ... but it's still crazy to think about the guy in a new uniform.

The break-up might be a bit messy, however ... there are reports Messi's clause may have expired back in June ... which would require an $826 MILLION buyout. 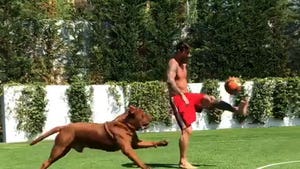 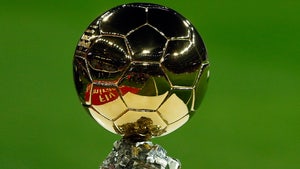