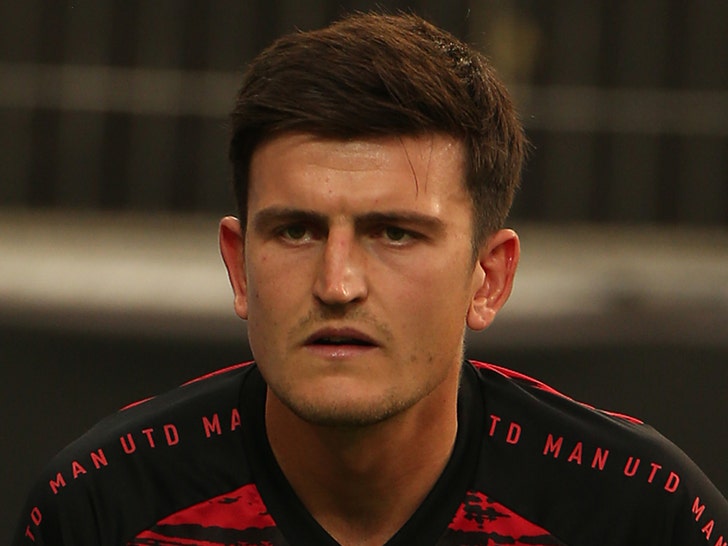 Manchester United captain Harry Maguire has been found GUILTY of a number of charges stemming from a massive brawl in Greece last week.

The 27-year-old superstar defender was vacationing with family in Mykonos late last Thursday when a fight broke out on the beach over allegations his sister was injected with a "rape drug."

Officers in plainclothes tried to break up the scuffle ... but ended up injured in the process, according to law enforcement.

At the time of the arrest, Maguire allegedly told cops, "Do you know who I am? I am the captain of Manchester United. I am very rich, I can give you money, I can pay you, please let us go."

Maguire was held in custody for nearly 2 days before being released on Saturday. 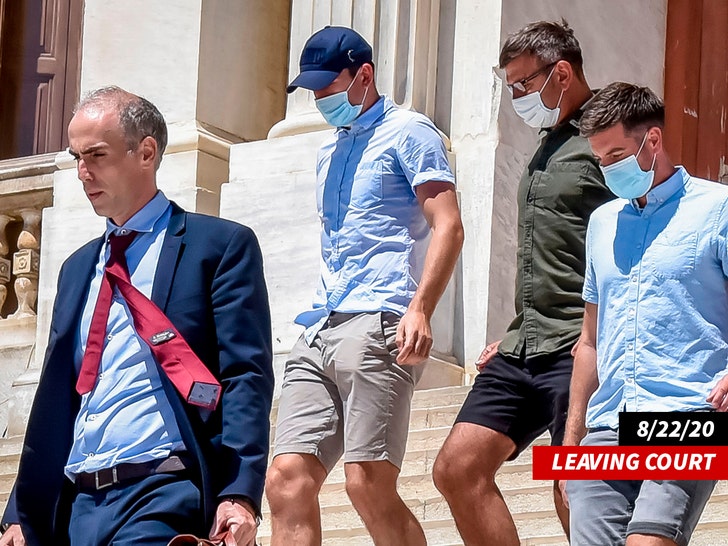 On Tuesday (apparently, the courts move super quick there) Maguire was found guilty of aggravated assault, resisting arrest and repeated attempts of bribery ... resulting in a suspended prison sentence of 21 months and 10 days.

Man. U released a statement ... saying, "Harry Maguire pleaded not guilty to all of the misdemeanour charges made against him and he continues to strongly assert his innocence."

The team added ... "It should be noted that the prosecution confirmed the charges and provided their evidence late on the day before the trial, giving the defence team minimal time to digest them and prepare."

Maguire says he will appeal. 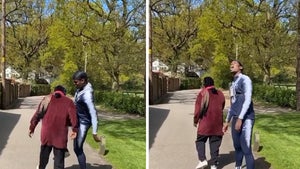