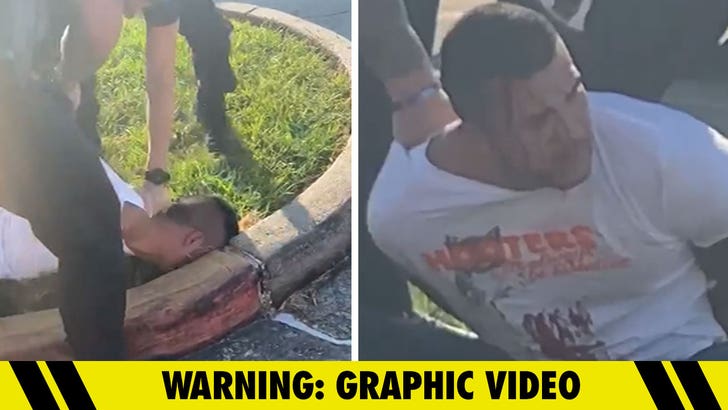 Police in Texas slammed a man's forehead into a curb during a bloody arrest ... and cops also had an elbow and knee pinned on his head.

The violent altercation with cops in Beaumont, Texas was caught on camera, with bystanders screaming in horror as multiple police officers flip the man off his stomach, causing his head to smash into the concrete curb in the middle of a parking lot. 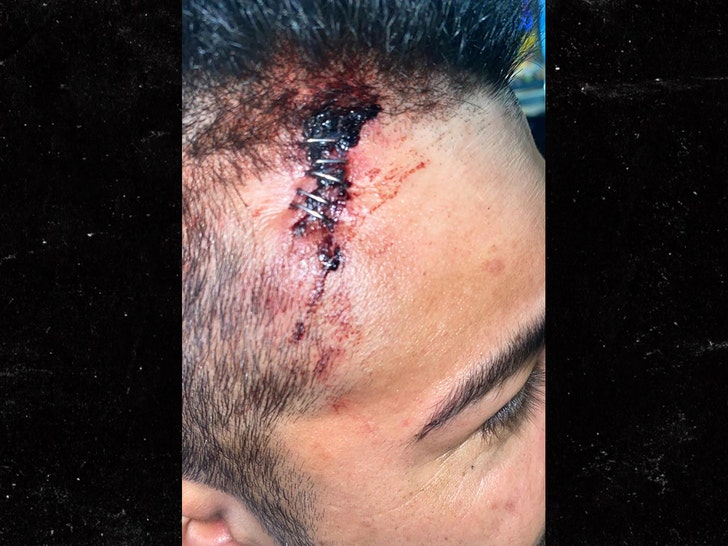 The man, whose name is Omar, claims he suffered a gruesome injury during the arrest -- a bloody gash above his right eye from the violent impact, a cut that required at least six staples.

The head slamming into the curb is alarming, and so are the elbow and knee pinning his face to the ground. It's only been 3 months since George Floyd's neck met a knee that ended his life.

We reached out to police in Beaumont ... so far, no word back. 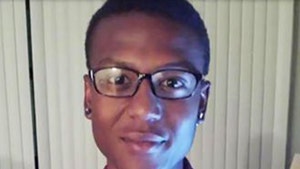