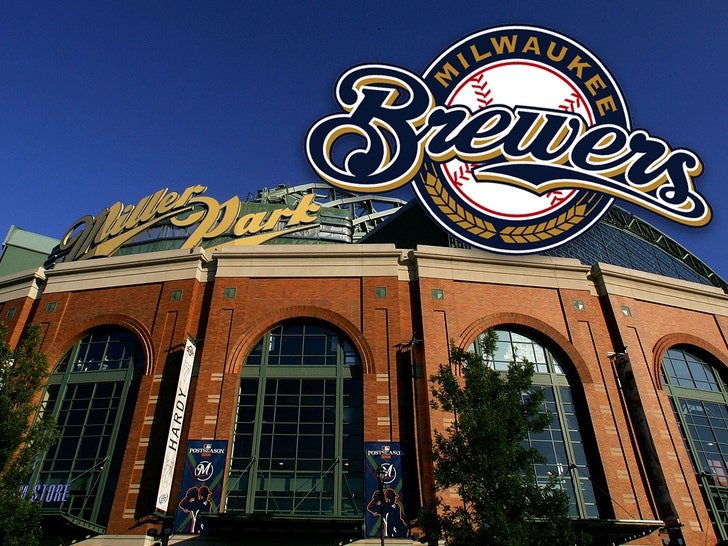 4:12 PM PT -- The Mariners have officially decided to join the Brewers and Reds ... and will NOT play their game against the Padres in San Diego.

The S.D. Union-Tribune's Kevin Acee reports Seattle players just made the decision ... and spoke with Padres players about it all afterward on Petco Park's field.

3:18 PM PT -- Other MLB teams are considering joining the Brewers in the protest ... including the Seattle Mariners, who have the most Black players of any team on their roster, ESPN's Jeff Passan reports.

The Milwaukee Brewers have now opted out of their game Wednesday against the Reds ... following the NBA's lead in protesting after the Jacob Blake shooting.

Players from the team met just hours before they were set to take the diamond against Cincinnati at Miller Park ... and eventually decided to sit out.

Of course, Blake was horrifically shot 7 times in the back by a police officer just 45 minutes from Milwaukee on Sunday ... and athletes all across the country are now furious and seeking justice.

In fact, Brewers star reliever Josh Hader spoke about it all just minutes before the team made the decision ... praising the Milwaukee Bucks for being the initial ones to boycott.

"It's more than sports," Hader told media members of the situation. "And [the Bucks] showed it. It's not about the game. It's more than that. And this is a time where we need to really not stay quiet and empower our voices."

"It's more than sports."@Brewers reliever Josh Hader weighs in on the @Bucks boycott. pic.twitter.com/flGuRdTOJu

As we previously reported ... after the Bucks did not come out to the court for their playoff game Wednesday -- the rest of the league's playoff schedule for the day was postponed.

Begs the question ... how many other MLB teams will now follow suit? 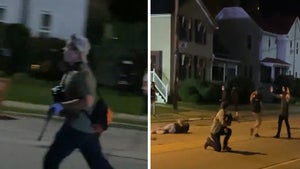 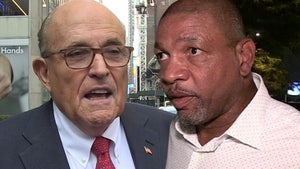