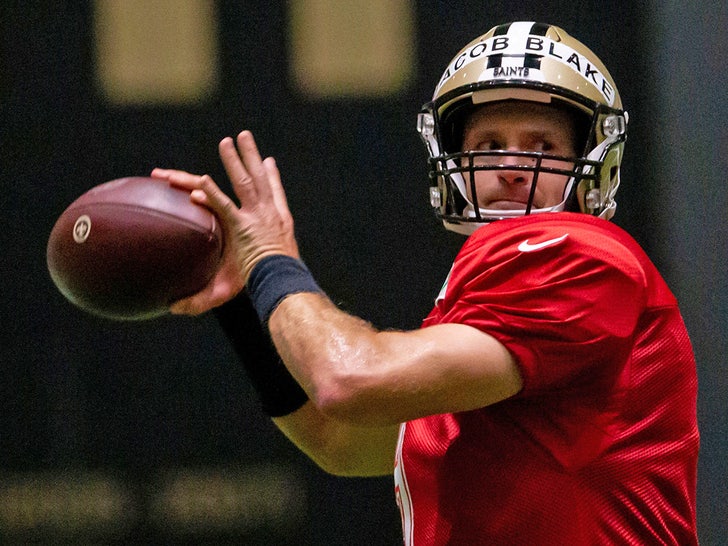 10:16 AM PT -- The New Orleans Saints decided to have practice Thursday -- but a bunch of players, including Drew Brees, put the name "Jacob Blake" on their helmets to show support for the movement. 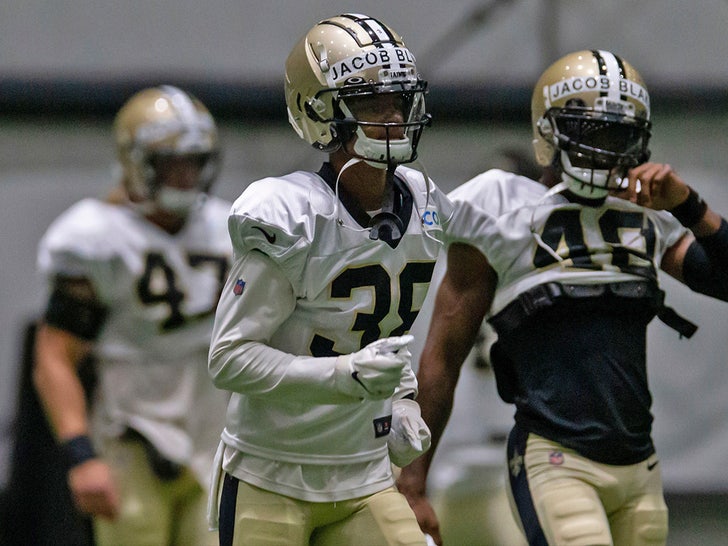 It's an interesting move for Brees who publicly changed his stance on the national anthem kneeling protest earlier this year -- admitting he didn't really understand that it was about putting a spotlight on police brutality and not meant to disrespect the flag or the military.

Several NFL teams -- including the NY Jets and the Indianapolis Colts -- are canceling practice Thursday so players can focus on social justice issues.

Just one day after multiple NBA teams refused to take the court for their Game 5 playoff games as a "boycott" to show outrage over the Jacob Blake shooting, NFL players are also taking action.

The Washington Football Team is among those canceling team activities Thursday.

"Jason Wright and I worked this afternoon to develop a response that has the right balance between the business of football and being truly thoughtful about the social injustice we witnessed with this latest incident in Wisconsin."

"We went to Mr. Snyder with our plan for tomorrow and we were given his complete support and approval."

Rivera says the plan is to return to football on Friday -- but Thursday will "be about reflection instead."

"In place of our practice at FedExField, the players, coaches and football staff will meet as a football family and we will continue our open dialogue on the issues of racism and social injustice in our country."

Not all NFL teams scrapped practice Thursday -- the Ravens, Giants, Patriots and Buccaneers proceeded as scheduled.

The Ravens explained, "Our team decided to practice this morning. After practice, the team will come together for a meeting to discuss and work on a plan for continued social justice reform efforts." 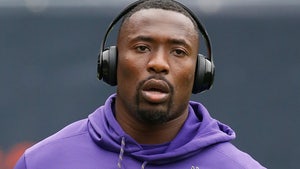 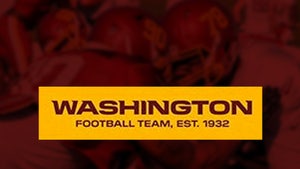