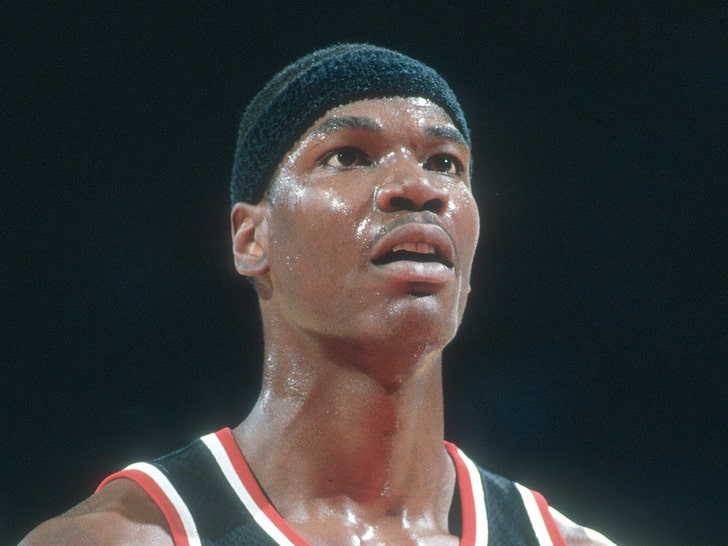 Cliff Robinson, the longtime NBA player who also appeared on "Survivor" has died.

The cause of death was not revealed, but in 2017 Cliff suffered a brain hemorrhage. We don't know if that was a factor in his death.

Cliff played in the NBA for 18 seasons. He first joined the Portland Trailblazers back in 1989 where he stayed for 8 seasons. From there he went to Phoenix where he played for the Suns. He also played for the Detroit Pistons and the New Jersey Nets.

After retiring, Cliff was a competitor on season 28 of "Survivor" back in 2014. He finished in 14th place.

Cliff was a star during his college days at the University of Connecticut. The school broke the news, saying, 'The UConn Basketball family mourns the loss of a legendary player and person, Clifford Robinson. Our thoughts and prayers are with Cliff’s family at this difficult time. Rest in Peace, Cliff'

Cliff is survived by his wife, Heather Lufkins, and his son, Isaiah.