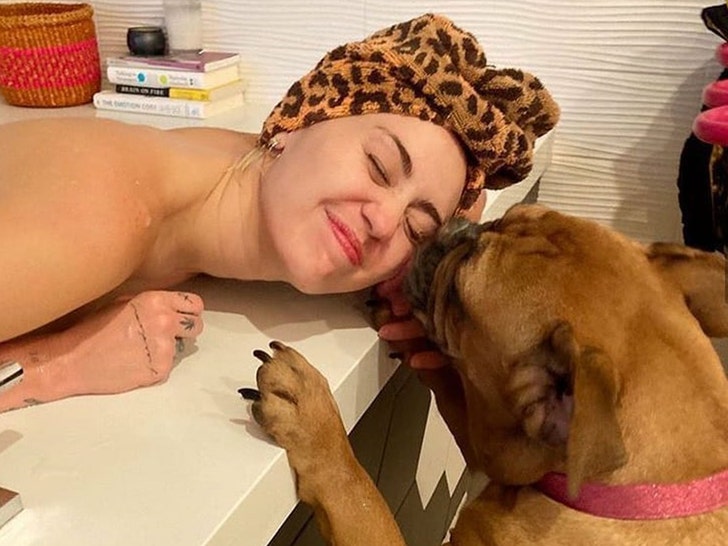 Miley Cyrus did a great thing in the middle of this pandemic ... she adopted an abandoned pooch that is now one lucky dog.

The bulldog in question had been wandering around Fresno, CA back in April ... eventually making her way to a fire station. The dog was flea-infested and dehydrated. If she had an owner, it seemed like a thing of the past.

The dog hung out at the station for a week or so, sleeping at the front door. She was always happy to see the firefighters return to the shop.

A relative of one of the firefighters agreed to foster the bulldog, and that began a journey. The dog was eventually turned over to The Wagmor Hotel and Pet Spa in L.A., where the org put the dog up for adoption.

Enter Miley. She's supported Wagmor in the past, adopting other dogs from them. Apparently, the bulldog's pics on Wagmor's Instagram page caught Miley's eye and that was all she wrote.

And, speaking of all she wrote, Miley texted Wagmor's owner, "This dog doesn't leave my side. I don't know how I would ever not have her." BTW ... the dog's new name is Kate Moss. 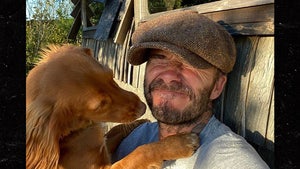