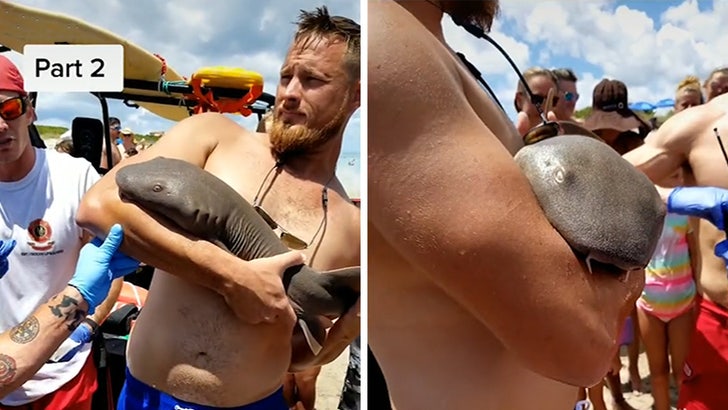 Turns out those baby sharks aren't nearly as fun-loving as that song suggests -- you gotta see how this one locked onto a beachgoer's arm ... even AFTER he got out of the water!!!

This crazy video comes from Florida's Jensen Beach, where a guy was swimming Sunday when a baby shark attacked him in the water.

As you can see ... the lil oceanic beast -- possibly a nurse shark -- latched on and wouldn't release its jaws, forcing the guy to just hold it calmly to avoid further injury.

You can hear a witness say that if the guy can flip the shark upside down it would disorient it and make it let go, but every time he moves the shark clamps harder.

So instead, according to the guy who posted the vid, the man was taken to the hospital to remove the shark ... and he's okay. 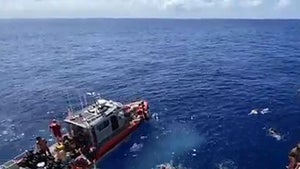 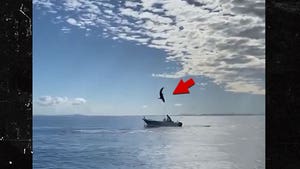