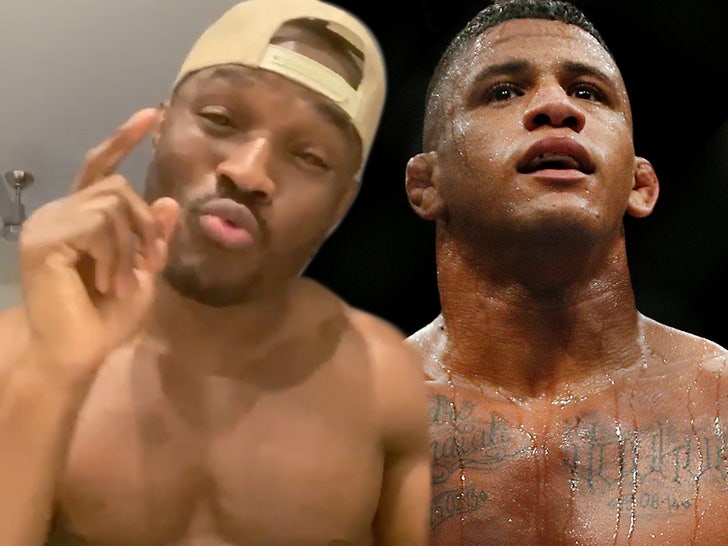 Kamaru Usman vs. Gilbert Burns will happen in 2020 -- the welterweight title fight is officially set for UFC 256 on Dec. 12, TMZ Sports has learned.

The fight was originally supposed to go down on Fight Island back in July -- but Burns caught COVID and had to pull out.

He was replaced by Jorge Masvidal, who took the fight on short notice ... but couldn't overcome Usman, who won by unanimous decision.

Now, Burns has fully recovered -- and a UFC source tells us the papers are signed, the deal is done -- we're getting the fight!

Also, we're told the UFC is close to locking up the highly anticipated Nate Diaz vs. Jorge Masvidal rematch for the BMF belt for the same night!!!!

Remember, those two originally fought back in Nov. 2019 -- but the fight was stopped by the doctor in the 3rd round due to cuts over Nate's eye.

Diaz felt the stoppage was BS -- insisting he was just getting warmed up!

Now, we're told everything is close for a rematch at UFC 256 ... and yes, the plan is for the famous BMF belt to be on the line again! 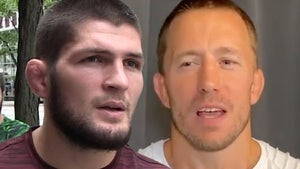 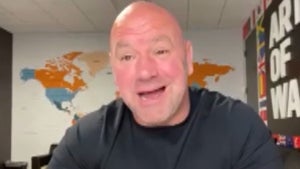