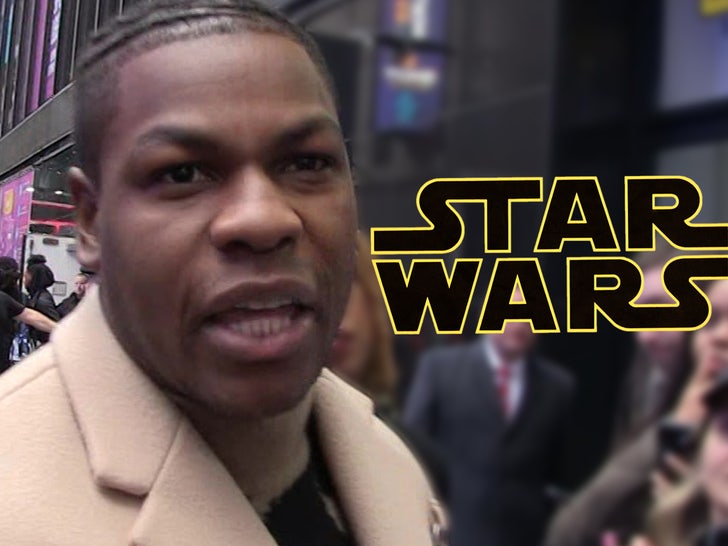 John Boyega isn't part of Disney's rat pack anymore, so he's speaking his mind freely about how he thinks they did him dirty in 'Star Wars' ... and he ain't sugarcoating a thing.

The actor is gracing the October cover of British GQ, and talked to the mag about some lingering gripes over his time playing Finn in the latest 'Star Wars' films. While he says he'll always defend J.J. Abrams -- who directed two of the flicks -- he says the studio itself screwed the pooch and misled both him and the fan base about the Finn character.

John says quite bluntly, "[W]hat I would say to Disney is do not bring out a Black character, market them to be much more important in the franchise than they are, and then have them pushed to the side." He adds "It’s not good. I’ll say it straight up."

We've gotten hints that John wasn't too happy with the way the Mouse House downplayed his character -- as we've seen him squabble with internet trolls about the franchise's direction before -- but now ... we know how he really feels.

He goes on to tell GQ his costars Daisy Ridley and Adam Driver's characters were fully fleshed out, and in the end ... got the biggest storylines (not to mention love interests). John says Daisy and Adam would admit the same, so he's not dropping any bombshell. 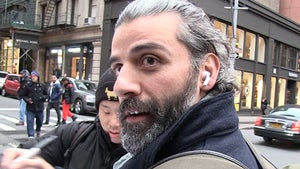