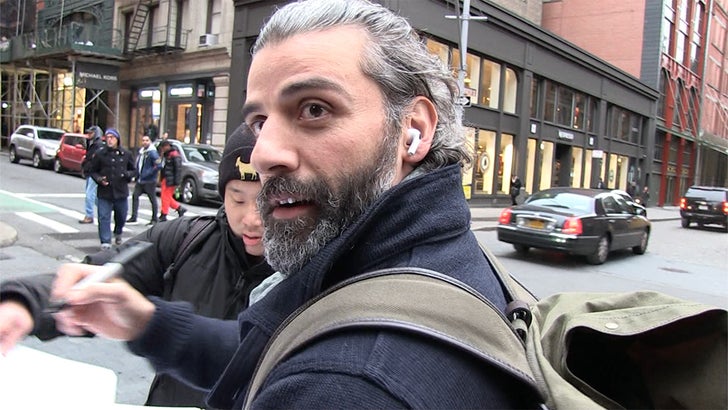 The 'Star Wars' actor was outside The Mercer in NYC when he told us he's "probably not" going to return to his role as a commander in the Resistance's Starfighter Corps ... and his tone sounded even more definitive than that.

Oscar's not necessarily done anything to ingratiate himself with Disney -- the owners of the iconic film franchise -- since the release of the final movie in the third trilogy, 'The Rise of Skywalker.'

He came out shortly afterward and said "Disney overlords were not ready" to explore a "current-thinking love story" between his Poe character and the Finn character played by John Boyega ... despite claiming he tried to push things in that direction.

Many fans viewed Isaac's outspokenness as a sign he was done with 'Star Wars,' and based on what he told us ... seems their suspicions are confirmed.

Of course, Boyega had some rough moments with the Mouse House too -- losing his 'Skywalker' script, and then that laying pipe comment. 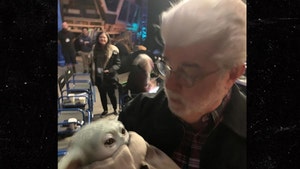 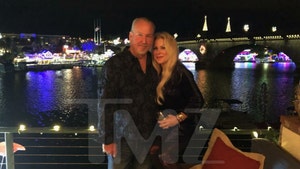