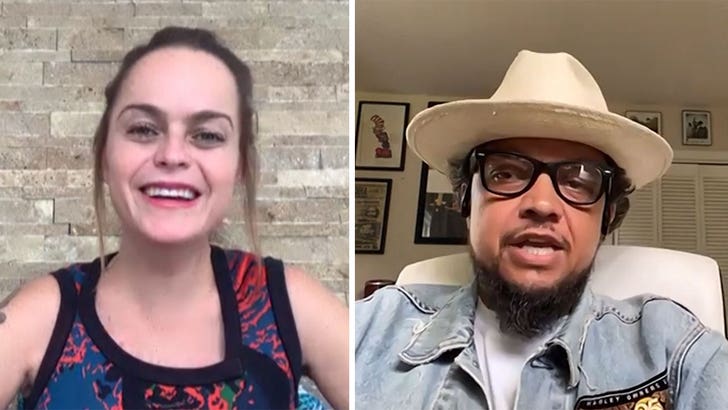 Taryn Manning is so sick and tired of the Karens of the world ... she's ready to play one in an effort to bring their racist behavior to a screeching halt.

Taryn says she actually wants you to hate her in the film, not only because it means she did a great acting job -- but because she's hoping it shows how desperately society needs to change and embrace racial equality.

Coke says his script will dig deep ... in an effort to better understand the psychology behind people who act this way in real life. Don't get it twisted, he's not trying to justify the behavior -- he wants to illustrate how outrageous micro-aggressions can lead to racism and violence.

God knows they've got countless examples to get inspiration for the film, which they'll be shooting this fall. See Manhattan Beach Karen, Drive-Thru Karen, Radio Host Karen or Old Lady Karen. Plenty of research material out there, and Taryn told us she's watching it all, closely. 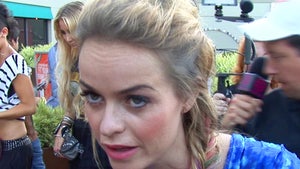 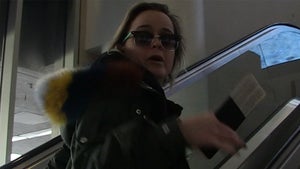 Taryn Manning Is Pissed About $200 SAG Awards Dress, 'I Want a Superstar Gown'