2:06 PM PT -- Dianna Ploss just got fired from her radio gig in New Hampshire. WSMN 1590 issued the following statement, "Dianna Ploss is no longer associated or affiliated in any way with  WSMN or Bartis-Russell Broadcasting, LLC."

They added, "We at WSMN value freedom of speech,  freedom of expression and assembly. We will not tolerate discrimination, racism or hatred. We continue to present and offer on air opportunities for discussion, education and the exchange of opinions and ideas."

A radio host in New Hampshire went on a vile, racist tirade against a group of workers doing their job, because they dared to speak Spanish.

It's almost unbelievable ... Dianna Ploss saw the workers who were doing landscaping in downtown Nashua, and she just went nuts, screaming, "It's America. Speak English!"

Her ignorance is breathtaking ... she assumes they're working for the State of New Hampshire, as if that would justify her comments. For the record, there's no law in New Hampshire that we found prohibiting people from speaking languages other than English.

They correct her, saying they are a private company, but she's not deterred, hurling insults and making ridiculous demands.

An African-American man who happened to witness her tirade comes by and confronts her, and she barks back, "Because he's a black man. He's gonna protect the brown man from this white woman." Afterward, she posted on her Facebook page, "I'm not backing down." 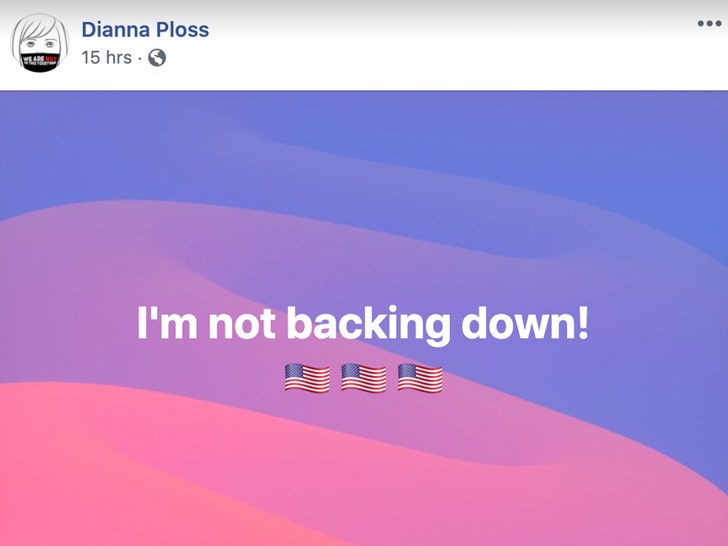 We've seen a lot of racist videos, but rarely is the person who shoots it the racist herself.  BTW ... Ploss reportedly quit her job in 2016 to campaign for Trump.

There's a petition circulating for her to get the ax from her radio station. Hopefully, the petition is written in English and Spanish. 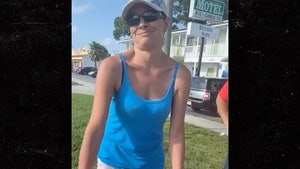 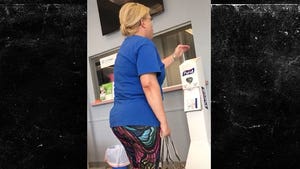 'Karen' Goes Off at Dentist After Refusing to Wear Mask