4:03 PM PT -- Rochester Mayor Lovely Warren just said at a news conference she suspended the officers against counsel's advice and admonished Rochester Police Chief La'Ron Singletary for failing to fully and accurately inform her about what had occurred. She added the police department, mental health care system, society and she herself failed Prude. Warren said she learned about what had happened on August 4. 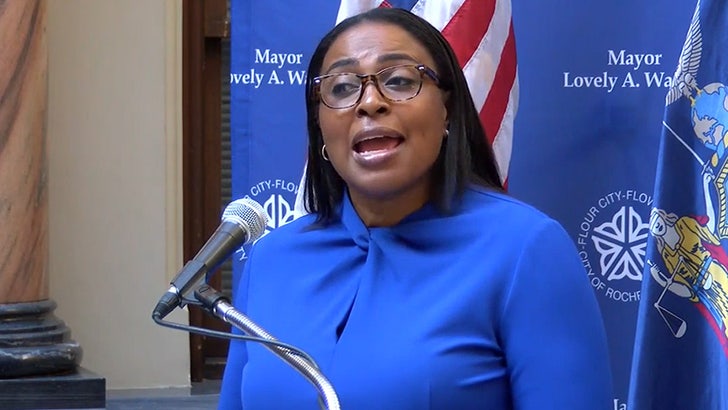 2:39 PM PT -- At least 7 Rochester police officers have been suspended in wake of the release of the body cam footage showing what led to Prude losing consciousness, and ultimately his life, 7 days later.

Graphic new video shows Daniel Prude -- a 41-year-old Black man -- having a hood placed over his head by police, who then press his face into the ground for 2 minutes until he stops breathing ... leading to his death days later.

The disturbing incident happened back on March 23 in Rochester, NY when Prude's brother called for help because Daniel was acting erratically and went out into the cold night with no clothes. This police body cam footage was just released.

Cops arrived to find him in the nude, but Prude complied when they told him to sit down and handcuffed him.

The video shows Prude spitting at one point, then yelling and pleading with officers to let him go before they place a "spit hood" over his head. Moments later when he tries to stand up, they wrestle him down and hold him face down for more than 2 minutes.

After noticing fluid seeping from his mouth, some of the officers become concerned and realize he's unconscious. He never woke up again.

Prude was taken to the hospital and placed on life support, but died a week later. The medical examiner ruled his death a homicide, caused by "complications of asphyxia in the setting of physical restraint" as well as "excited delirium" and PCP intoxication. 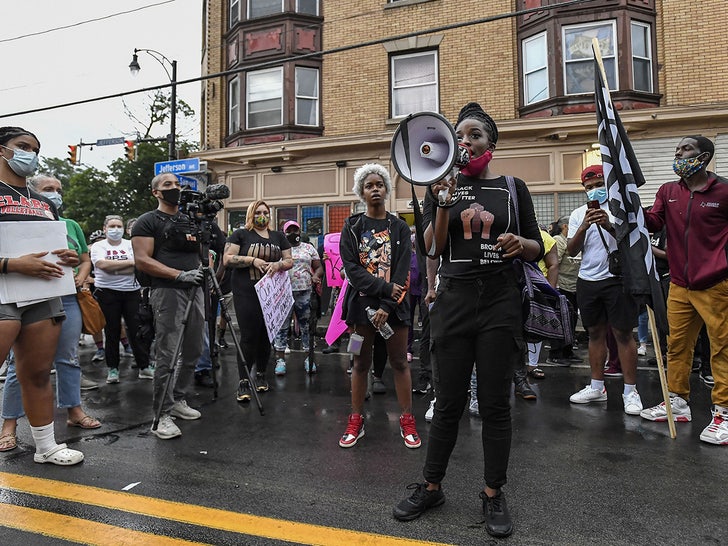 Protests are erupting in upstate NY over his killing, which looks tragically similar to what happened to George Floyd 2 months later ... sparking the worldwide Black Lives Matter movement.

The 4 cops involved in Prude's arrest are still on the force. New York's Attorney General Letitia James said she is investigating the incident. 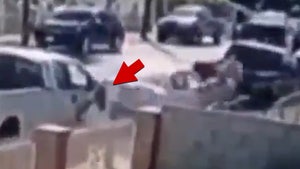 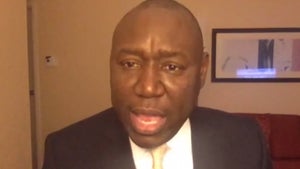