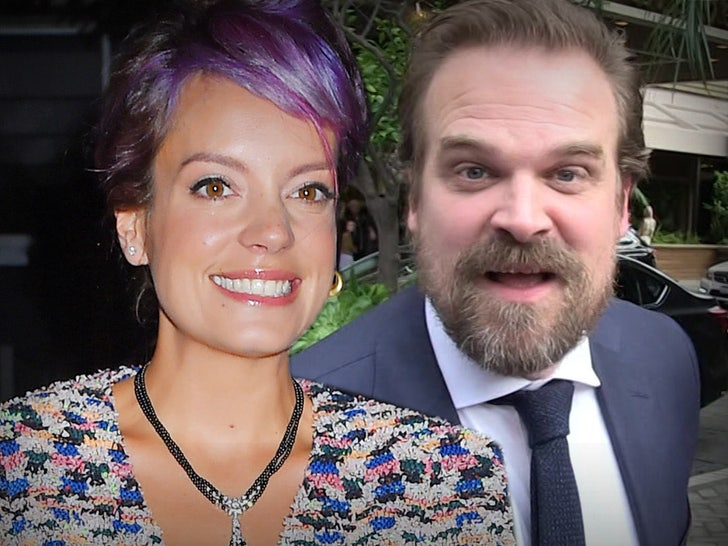 Lily Allen and David Harbour appear to be on track to get hitched -- 'cause they just bought a window that all but indicates they should be man and wife within 12 months.

The singer-songwriter and "Stranger Things" star have obtained a marriage license in Las Vegas ... according to public records obtained by TMZ. Of course, they gotta have that license come before walking down the aisle and getting their marriage certificate. We checked, and no certificate's been created yet.

The license info says they got it Sunday. It's valid for exactly one year to the date, so they have until 9/6/2021 to say "I do" before it expires. Considering they got the license in Vegas, it's possible they already did a quickie wedding ... but haven't yet filed the certificate. 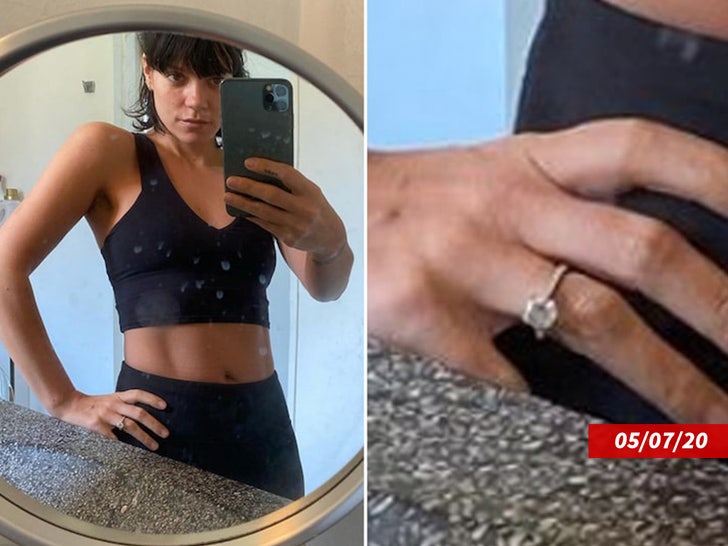 Remember, just a few short months ago ... Lily confirmed engagement rumors when she flashed a huge rock on THAT finger while showing off her toned bod in a mirror selfie. When someone asked her about it, she basically spilled the tea.

David and Lily have stayed pretty private about their relationship -- not even hinting they were dating until just recently. Now, it seems there's a good chance they'll be exchanging vows in front of an Elvis impersonator. 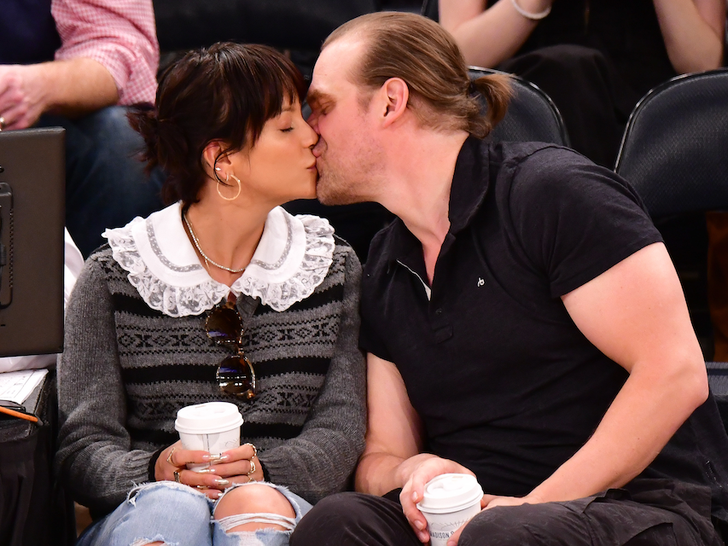 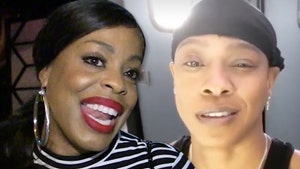 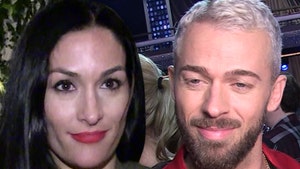