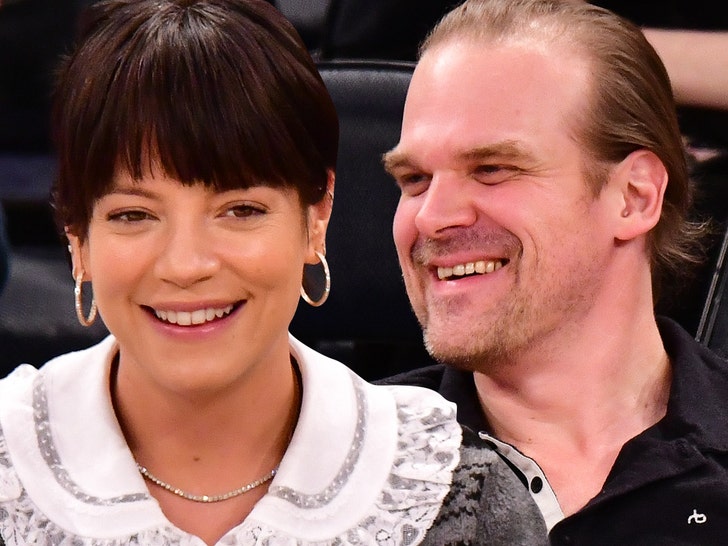 Lily Allen seems like she's officially off the market ... because it looks like she's engaged to David Harbour, and she's got the rock to prove it.

Lily stoked engagement rumors once again Thursday, posting a sultry snap to her social media and bragging about her physique ... but a closer look reveals what appears to be an engagement ring, and yes it's on THAT finger. 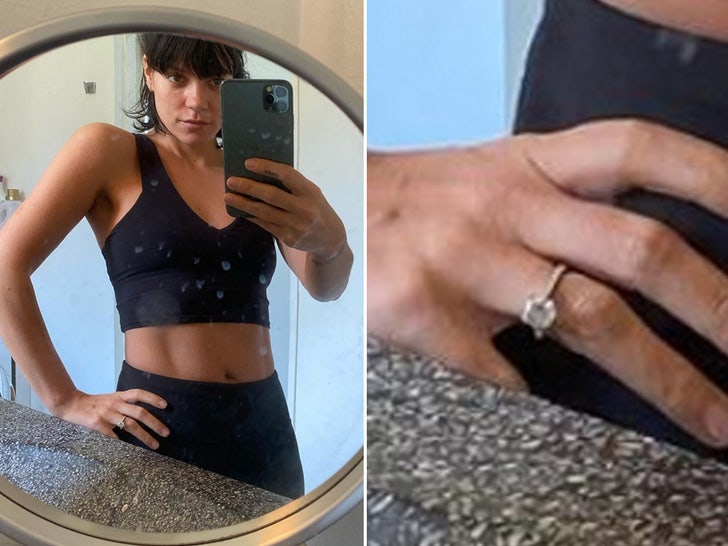 One of Lily's 1.2 million eagle-eyed Instagram followers straight-up asked her in the comments if she's indeed wearing an engagement ring, and Lily's answer was telling ... she replied, "First rule of engagement club...."

So, there you have it, straight from the horse's mouth.

The Grammy-nominated singer and "Stranger Things" star are notoriously private about their relationship ... the couple only officially announced they were an item earlier this year after months of dating.

We reached out to reps for both Lily and David to confirm their engagement ... so far, no word back.

But, Lily's picture and comment kinda speak for themselves. 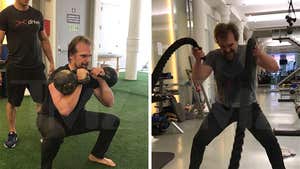 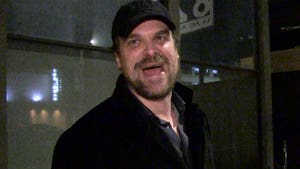