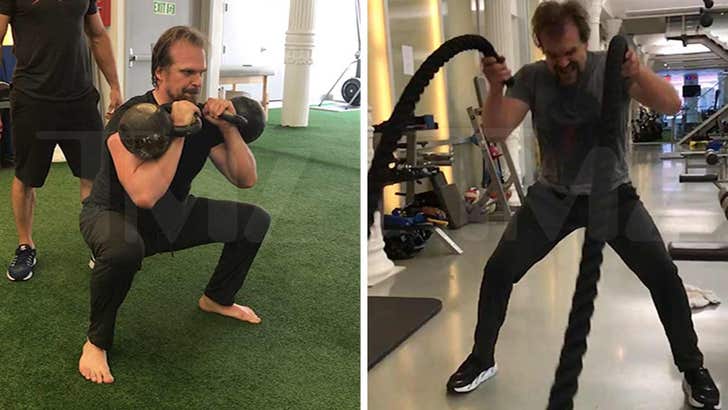 David Harbour gave "Hellboy" producers one hell of a scare ... he almost didn't fit into his demon superhero bodysuit because he was too jacked!!!

Harbour's trainer, Don Saladino, tells TMZ ... Harbour's 10-week workout regimen transformed him so much it set off a production panic. We're told producers were actually upset over the weight loss and body reshaping. 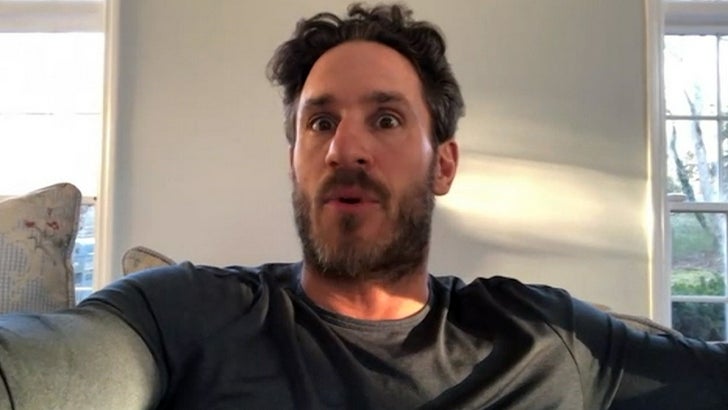 Check out the vid ... the celeb trainer, who also started his own "Hellboy" program, says it wasn't the case. He concedes, yes, Harbour's body drastically transformed ... but by packing on serious muscle. Nevertheless ... Saladino says he had to have a talk with his client about actually NOT being too strict on his diet. Must be nice.

No doubt Harbour -- proudly strutting a dad bod in "Stranger Things" as Sheriff Hopper -- looks like a badass in the movie, released Friday.

BTW ... most people who hire famous trainers usually request the Ryan Reynolds look. Not Harbour though!!! Now, about those abs ... 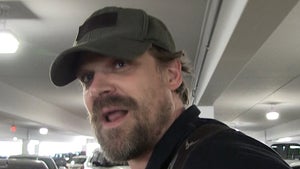 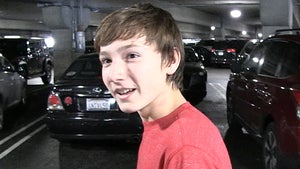