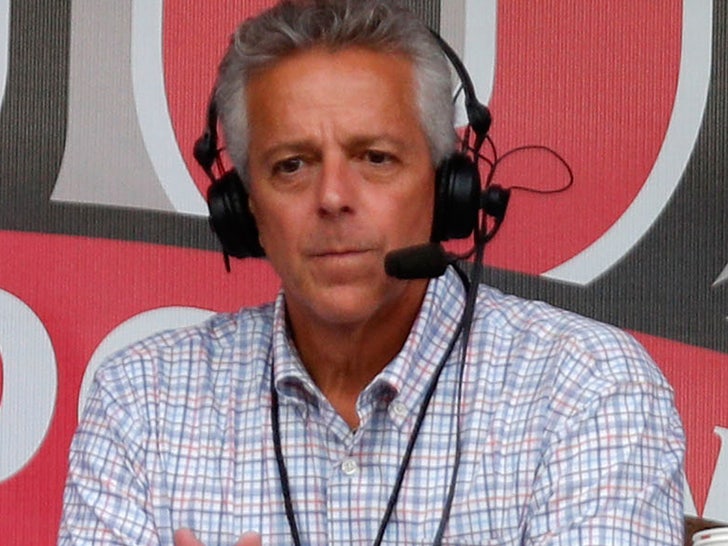 Suspended Reds announcer Thom Brennaman says he realizes the "incredible hurt" he caused when he used a homophobic slur on live TV ... and claims he has become a better person in the weeks following the incident.

Remember, the longtime play-by-play guy was calling a game against the KC Royals on August 19 when he was caught on a hot mic referring to an unnamed city as "one of the f** capitals of the world."

Brennaman later apologized mid-game ... and was quickly suspended from his Reds gig and dropped from his "NFL on FOX" role.

The 56-year-old spoke to the NY Post about the backlash he faced following the incident ... saying, "Believe me, I know there are a lot of people who are still very angry and I understand that."

Brennaman has vowed to become an ally for the LGBTQ community ... and has personally met with several groups to get a better understanding of the impact of hateful words.

"The realization of the incredible hurt that I’ve caused using that word has been breathtaking," Brennaman told the Post.

"It’s been absolutely amazing the amount of grace and forgiveness and support."

As for the reason behind using the anti-gay slur ... Brennaman says he has no idea why he said it or in what context.

"I couldn’t even tell you what happened, where it came from."

Brennaman sends a message to the Reds or any other org. considering giving him another opportunity to call games ... saying, "If I get another chance, someone will be hiring a better person than the person who walked out the door that night on Aug. 19." 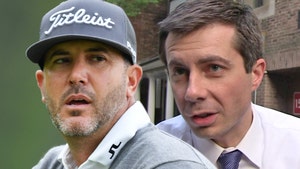 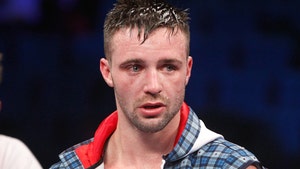