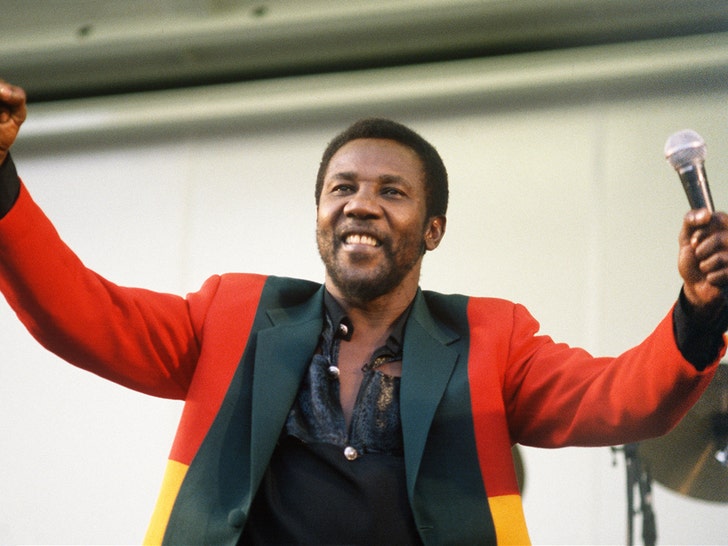 Toots Hibbert, the singer who helped popularize the name "reggae" with his 1968 hit song, "Do the Reggay," has died.

Toots was a pioneer of the music back in the '60s and beyond. He was a founding member of the band, the Maytals.

Hibbert was very close to Bob Marley. There was a time when the Maytals would perform on the same bill with Marley's group, The Wailers. They would alternate who would open and who would headline.

Hibbert and Marley were so close, they would record the same songs and both have great success. In particular, they both recorded "Redemption Song."

Toots also had a presence in film. He appeared in "The Harder They Come" back in '72. One of his songs, "Pressure Drop" was part of the film's soundtrack. When the song was covered by The Clash in '78 and became a hit, Toots scored legions of new, young fans.

He was a staple on the road, even appearing on stage with the Red Hot Chili Peppers to perform "Louie Louie" during a wild, 2011 New Year's Eve bash in St. Barts.

Toots was injured in 2013 when someone in the audience threw a bottle at his head. The man was arrested, and when it came time for sentencing, Toots asked for leniency, saying, "He is a young man, and I have heard what happens to young men in jail." The guy got 6 months in jail.

His family broke the sad news, saying, "It is with the heaviest of hearts to announce that Frederick Nathaniel 'Toots' Hibbert passed away peacefully tonight, surrounded by his family at the University Hospital of the West Indies in Kingston, Jamaica."

The cause of death was not revealed.

Toots is survived by his wife, Miss D ... they were married 39 years. He's also survived by 7 children. 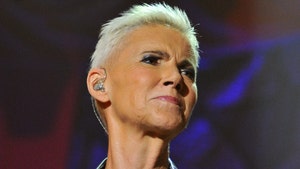 Marie Fredriksson of Roxette Dead at 61 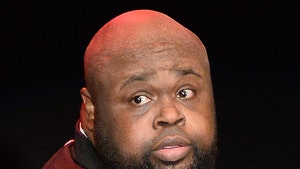 Former Lead Singer Of The Temptations Bruce Williamson Jr. Dead at 49 from Coronavirus