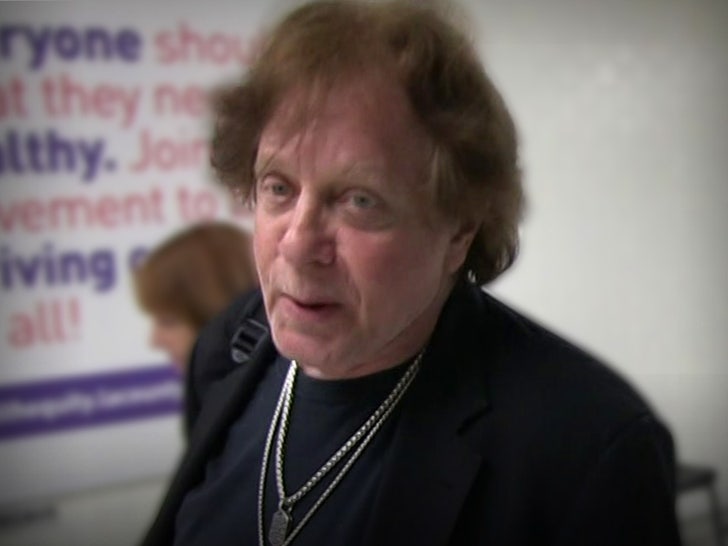 Eddie Money's estate is on the hook for over a million bucks in back royalties ... so claims the late singer's former guitarist in new court documents.

John Nelson filed a claim against Eddie's Estate ... claiming he's owed royalties dating back to a contract he inked with Money back in 1986. Nelson says he was a major contributor on several of Eddie's albums.

According to new legal docs, obtained by TMZ, Nelson claims he contributed to Eddie's 1986 comeback album, "Can't Hold Me Back," and claims Eddie agreed to pay him a session fee of $16,234 plus 2 royalty points. Nelson goes on to claim they also worked out oral agreements for work he did on "Nothing to Lose," "Love and Money," "Broken Down Chevy" and "Nobody Knows."

Nelson says the total in royalties he's owed is uncertain due to the lack of accounting on Eddie's part ... but he's looking for at least $1.5 million. As we reported ... Eddie died back in September from complications following a heart valve procedure.

We've reached out to Eddie's estate -- a spokesperson tells us ... "We have yet to receive John Nelson's filing, and in any event his family will be exercising their right to handle Eddie's estate and affairs, which they are confident is being done properly."

They add, "Right now, their focus is on celebrating Eddie's extraordinary life and career on this 1st anniversary of his death." 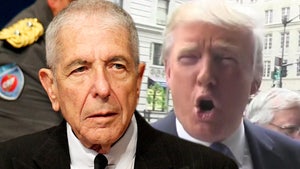 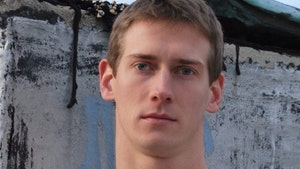