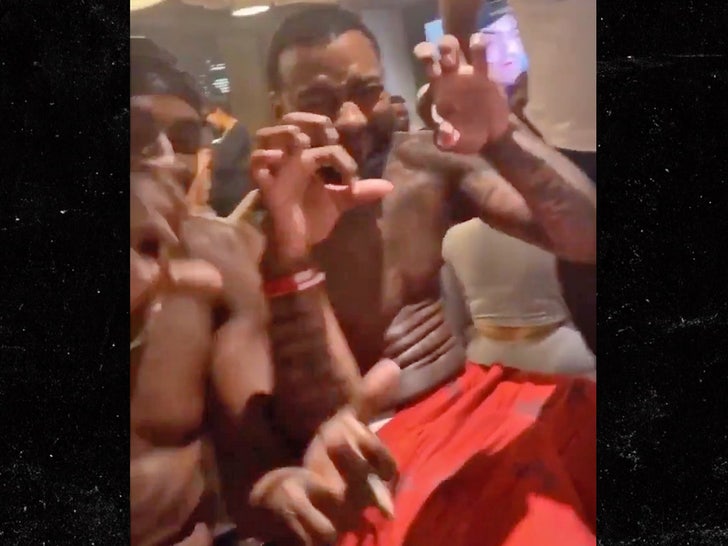 Washington Wizards superstar John Wall was captured on video this month throwing up a series of gang sign hand gestures ... and on Sunday, the 30-year-old apologized over it all.

"I made a mistake, something I regret," the point guard said. "I will continue to work hard to be better on the court and more importantly off the court."

The video appeared to be shot at a recent party ... and the footage showed a shirtless Wall with some pals giving the middle finger and flashing a series of gang signs.

At one point, Wall and another man on camera brought out what appeared to be a stack of money as well as a red bandana. Men on the video could be heard saying "f**k n***a" too.

Wall added in his statement, "I want to apologize to my family, my teammates and all of those that have always supported me."

This ain't the first time Wall has made headlines for public gang signs ... he's famously thrown them up after highlight plays in a couple NBA games before.

In honor of the gang sign John Wall appearance, let's bring back this gem. 🔥pic.twitter.com/qEjATSQlAa

Wall -- a 5-time All-Star -- did not play last season due to an Achilles injury. He also missed a majority of the previous two seasons battling injuries as well. 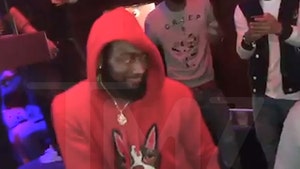