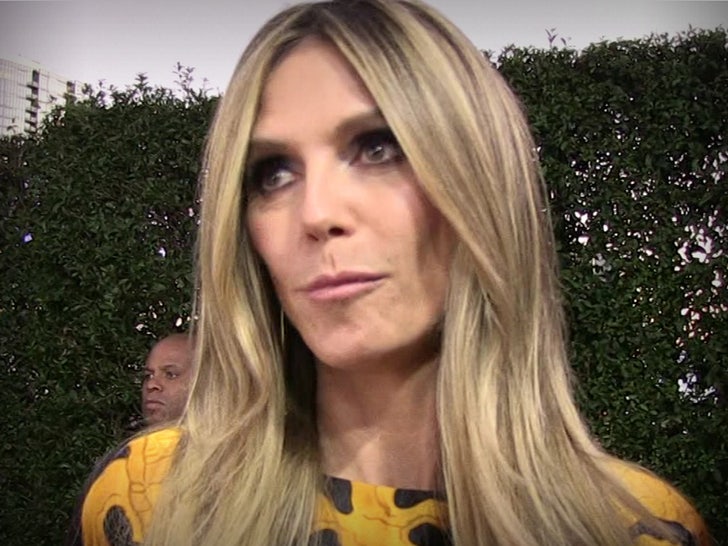 Heidi Klum had the bejesus scared out of her ... after a strange man allegedly showed up to her place claiming Jesus told him to pay her home a visit.

Law enforcement sources tell TMZ ... the incident went down last weekend at the supermodel's L.A. crib, when a man showed up at her front door and started pounding on it. Our sources say the man was yelling about how Jesus told him to come to the house.

We're told Heidi was home but never actually saw the man because someone else answered the door ... though still easy to see why she got scared.

We're told cops were called but by the time LAPD rushed to Heidi's home, the man had left. But, get this ... cops say they did a quick search of the area and found the man walking down the street. We're told when cops stopped him to have a chat, they determined he suffered from mental health issues and placed him on a 5150 psychiatric hold.

Our sources say it appears after talking to the man, cops felt the man may have been confused and didn't specifically target Heidi's home. Not exactly divine intervention ... but a tiny silver lining. 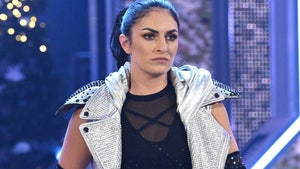 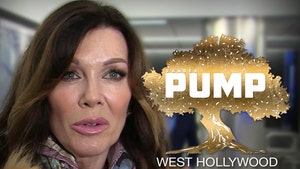