Lisa Vanderpump's famous restaurant was the scene of an alleged intruder up to no good ... but some quick-thinking eyewitnesses called cops who foiled the would-be burglar's act.

Law enforcement sources tell TMZ ... the L.A. County Sheriff's West Hollywood station got a call Sunday night around 7 PM for a possible burglary in progress. Our sources say deputies arrived within minutes and detained the suspect.

Our sources tell us cops spoke to reps for the WeHo joint and they decided NOT to press charges on the suspect. We're told the joint's GM decided against pressing charges because no real damage was done.

Lisa's husband, Ken, tells TMZ ... "He was desperate for a Pump-tini. We can’t blame him." 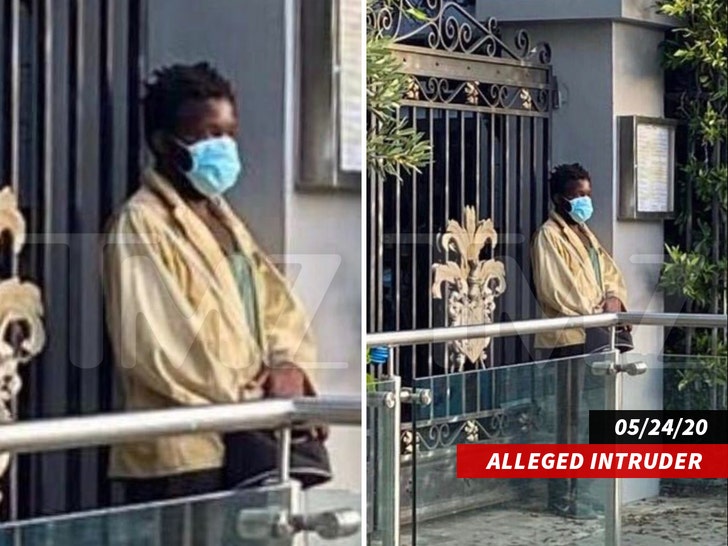 Sources with direct knowledge of the situation tell TMZ ... a man wearing a blue face mask and a backpack parked himself in front of the main gate and pulled out shears to try and cut open the heavy-duty blue chain lock.

We're told when he was spotted, the alleged suspect put the shears back in his backpack and stood there as if nothing was amiss. The witnesses snapped a pic of the man.

Our sources say the 3 people who witnessed this called police, who descended onto the scene in 7 police units and a helicopter. We're told the man had been seen in the area before, and it's probably what triggered such a large response.

Lisa and her husband, Ken, were NOT at the restaurant at the time of the incident. As you're well aware by now, the restaurant's been closed since California's shelter-at-home orders were implemented. 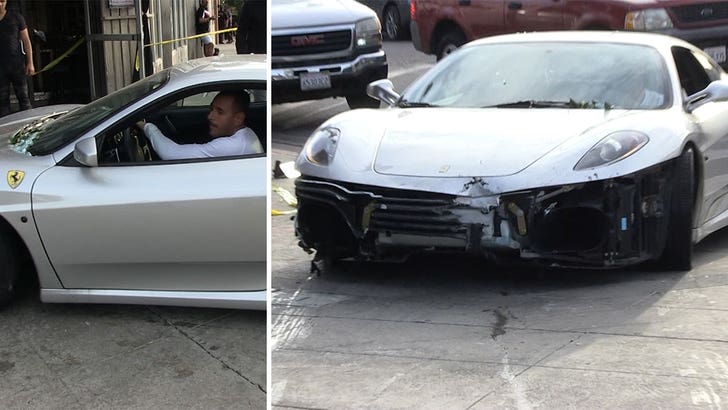 Looks like that Pump-tini or Pump-kin spiced old fashioned is gonna have to wait, eh? It's gotta suck for the Vanderpump's, though. First the Ferrari incident, and now this. 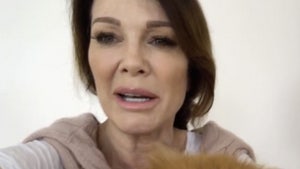