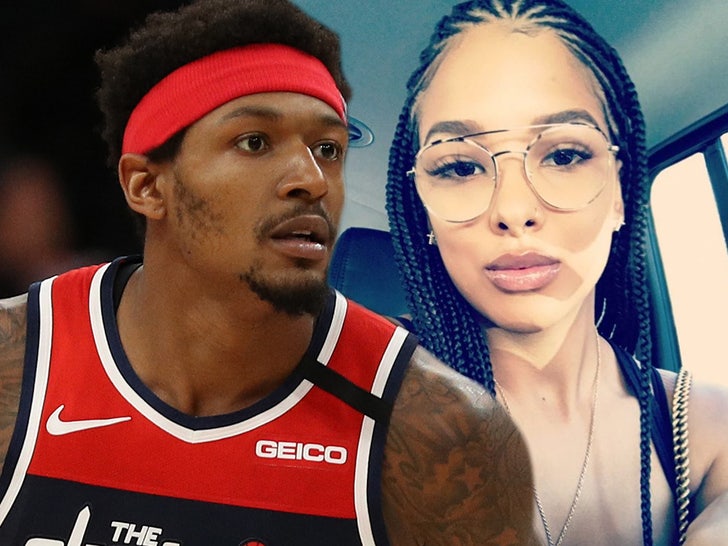 Here's the crux of her argument ... Beal finished the season as the NBA's 2nd leading scorer, averaging 30.5 points per game.

The only player with a higher scoring average this season was James Harden.

In fact, Beal is the only player in modern NBA history to average more than 30 PPG and NOT make an All-NBA team!!

The counter-argument is that Beal's Washington Wizards were pretty bad this year, finishing with a 25-47 record and missing the playoffs.

But, Kamiah says the team record shouldn't matter when it comes to All-NBA honors ... because "It’s an individual accolade. Therefore, the team wins, shouldn’t play a role."

She continued, "[Beal] has been undervalued and quite frankly DISRESPECTED far too long... them numbers don’t lie."

"And I don’t wanna hear sh*t about 'tHe wIzARdS aReNt wInNiNg tHo' all nba is an INDIVIDUAL accolade. So miss me with the bullsh*t."

Kamiah continued, "The REAL know what it is!! Amazing season baby!! Keep grinding! Keep giving it your all! Your hard work doesn’t go unnoticed!! I love you."

For his part, Beal responded to his wife on social media -- saying, "I love [Kamiah Adams]!! Ride or die."

So, who picks the All-NBA team? Certain sportswriters and broadcasters in the U.S. and Canada vote every year -- it's not players and coaches. 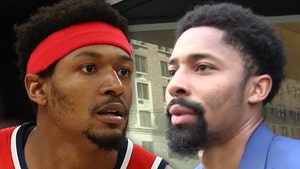