Amy Locane -- who played Sandy in the original "Melrose Place" -- was just resentenced for killing someone in a drunk driving accident ... and she's getting 8 years behind bars.

A New Jersey judge gave Locane 8 years in prison for 2nd-degree vehicular homicide, plus 18 months for 4th-degree assault by auto ... she will serve them concurrently.

Locane will have to spend 6 years and nearly 10 months in the joint before she's eligible for parole under the No Early Release Act. The judge also ordered her to serve 3 years of parole once she's released.

The sentence, handed down Thursday by Somerset County Superior Court Judge Angela Borkowski, was the fourth time Locane was sentenced for the fatal drunk-driving accident, which happened back in 2010, and resulted in the death of a 60-year-old woman. 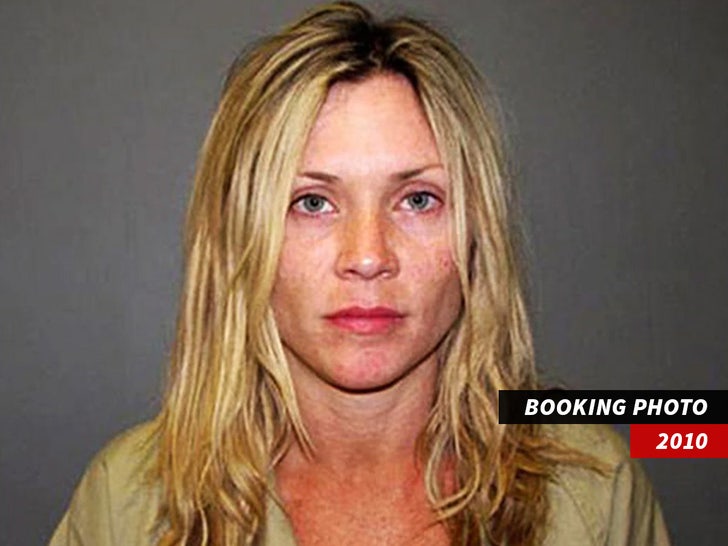 As we reported, prosecutors said Locane plowed into the passenger side of another car, killing the woman sitting in the front seat. She was arrested at the crash scene for DUI.

Locane's attorney, James Wronko, tells TMZ ... Amy was surprised with the sentence and is very worried about her 3 daughters after spending the last 5 years together.

Due to the pandemic, we're told Locane will likely remain in custody at Somerset County Jail until state prison starts taking prisoners again.

According to Locane's lawyer, she was originally sentenced to 3 years, served all 3 in state prison, and was released.

We're told prosecutors appealed the original sentence, claiming the judge was too lenient by giving her a sentence BELOW the applicable sentencing guideline range of 5-10 years.

Locane's lawyer says after 4 appeals on the issue, prosecutors convinced the appeals court they were right, so the trial judge has now handed down this new sentence.

Even though Locane is now sentenced to 8 years, we're told she'll only have to serve 5 because of her previous time served.

The actress says she hasn't had a drop of booze since the deadly crash, and she's been talking to kids about the dangers of alcohol since being released from the Edna Mahan Correctional Facility for Women in Union Township in Hunterdon County. 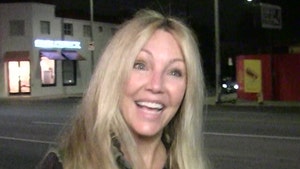 Heather Locklear Getting Back in Cops' Good Graces After 2018 Incident 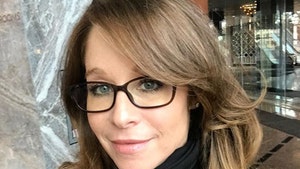