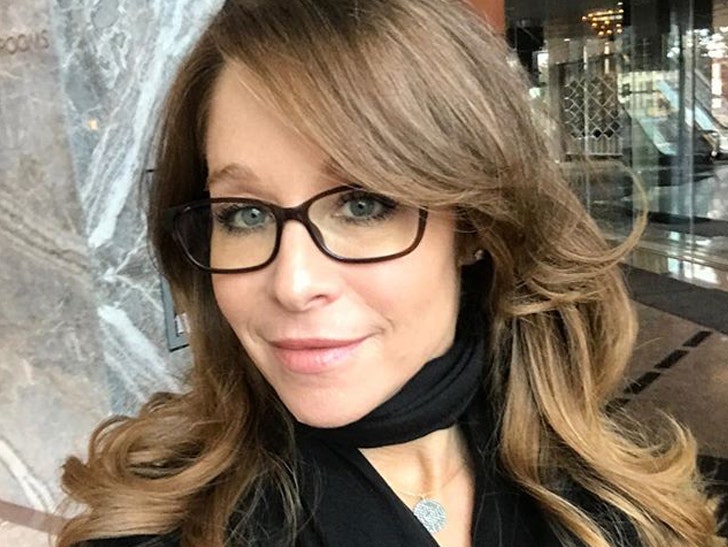 Jamie Luner is off the hook in that massive -- $250 million -- sexual assault lawsuit she was facing ... TMZ has learned.

The judge dismissed the lawsuit Anthony Oliver filed earlier this year. TMZ broke the story ... Oliver claimed the "Melrose Place" star had plied him with alcohol and drugs at a party in 1998 -- when he was just 16 -- and then had sex with him.

The judge tossed it based on statute of limitations ... pointing out Oliver had waited 20 years to file the suit. It needed to be filed within 8 years after turning 18, or within 3 years of discovering a repressed memory.

Jamie's reps told us the whole allegation was unfounded, and believed it was part of a "targeted extortion scheme." The rep also said Oliver had a sordid history with the courts ... filing 27 federal lawsuits.

Worth noting ... he's appealing the dismissal. 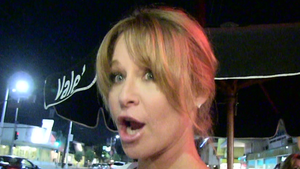 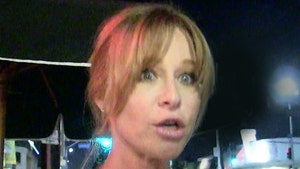