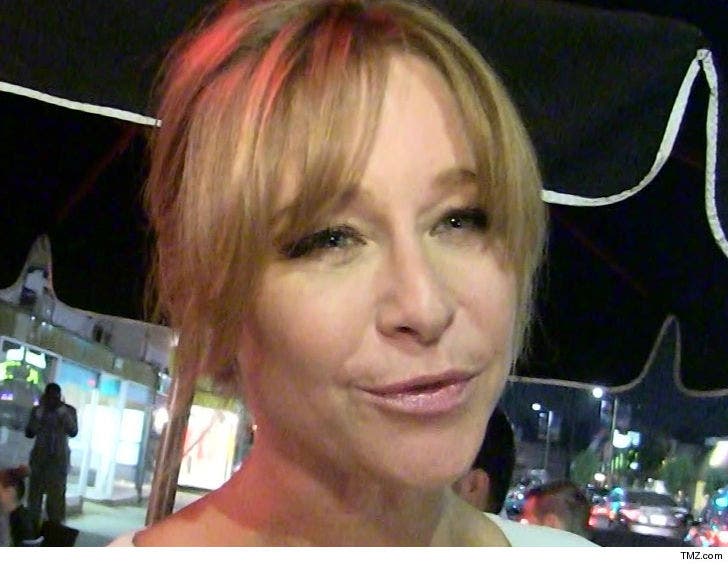 Anthony Oliver claims he's not the one who filed the old lawsuits. He tells us it's actually his brother, Tony.

Just to be clear, he is saying ... Mom named him Anthony and named his brother, Tony.

The man suing Jamie Luner for sexual assault is on a list in California exposing people who abuse the litigation system ... TMZ has learned.

Anthony Oliver -- who claims the "Melrose Place" star drugged and raped him in 1998 when he was 16 years old -- is considered a vexatious litigant in the state ... according to court records. That means special approval is required by a judge before the courts have to accept any lawsuit he files.

The reason -- Oliver has filed at least 22 wide-ranging suits over the past several years ... some of which have been deemed to be either unnecessary, frivolous or without merit. Here's a rundown of some of the parties Oliver has sued:

-- County of Chatham, Georgia; claims he was beaten by a sheriff's deputy who used excessive force

-- Target, Cox Communications and Premier Bankcard; claims former roommate stole his identity and racked up debt with these companies

-- City of Oceanside; claims he was unlawfully arrested by cops who were harassing patrons, and they deleted his video footage of the incident and used excessive force

We broke the story ... Oliver's suing Luner, claiming his experience with her in '98 messed up his life, and he filed a police report as well.

Jamie's side says the allegations are "completely unfounded" and believes they are part of an extortion scheme ... and points to Oliver's long history of filing suits as proof. 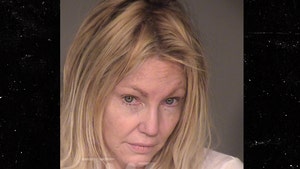 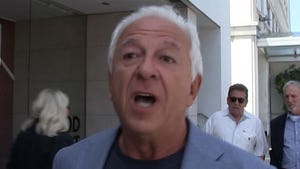