Pittsburgh Steelers lineman Maurkice Pouncey is expressing remorse over wearing a helmet tribute to a 17-year-old who was shot and killed by police ... saying he didn't know the whole story.

"I want to personally clarify what transpired this past Monday night in regard to having Antwon Rose's name on the back of my helmet," Pouncey says.

"I was given limited information on the situation regarding Antwon, and I was unaware of the whole story surrounding his death and what transpired during the trial following the tragedy."

Remember, on Monday the Steelers announced the entire team and coaching staff would honor Rose on helmets and sideline hats for the entire 2020 season.

Here's the explanation from the Steelers official team website:

"On the night of June 19, 2018, the car Antwon Rose Jr., who is black, was a passenger in was pulled over by the East Pittsburgh Police. While the driver was being handcuffed on suspicion of being involved in an incident that happened earlier that evening, a frightened Rose fled from the car. The cell phone video a bystander captured showed Rose running, and then you could hear gunshots and see as he was fatally shot in the back three times by a white East Pittsburgh Police Officer."

The "incident" that occurred earlier that evening was a drive-by shooting -- and the victim who was shot told cops Antwon was the trigger man.

The officer who shot and killed Antwon was later found not guilty of all criminal charges that were filed against him -- including 1st-degree murder.

Pouncey is clearly uncomfortable honoring a person who may have been involved in a drive-by shooting ... and says, "I should have done more research to fully understand what occurred in its entirety."

Moving forward, Pouncey says, "I will make my own decision about what to wear on the back of my helmet."

"Make no mistake, I am against racism and I believe the best thing I can do is to continue helping repair relationships between the police and their communities. System racism issues have occurred in our country for too long, and that needs to stop."

Pouncey's teammate Alejandro Villanueva made headlines this week when he decided NOT to honor Antwon -- instead writing the name of an Army Sgt. who was killed while serving in Iraq. 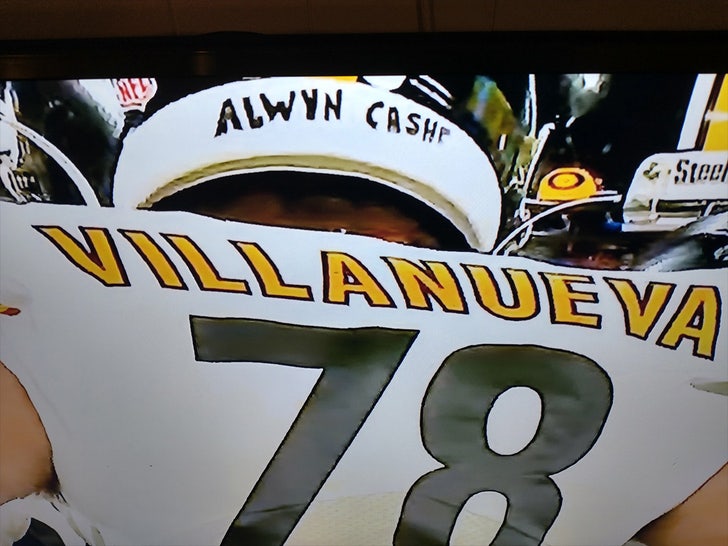 Villanueva is an Army Ranger and felt it was more appropriate for him to pay tribute to Alwyn Cashe, who died while rescuing soldiers from a burning vehicle that was rocked by an explosive device.

Cashe, who is Black, was posthumously awarded the Silver Star for valor in combat. 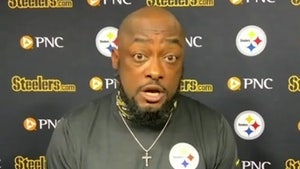