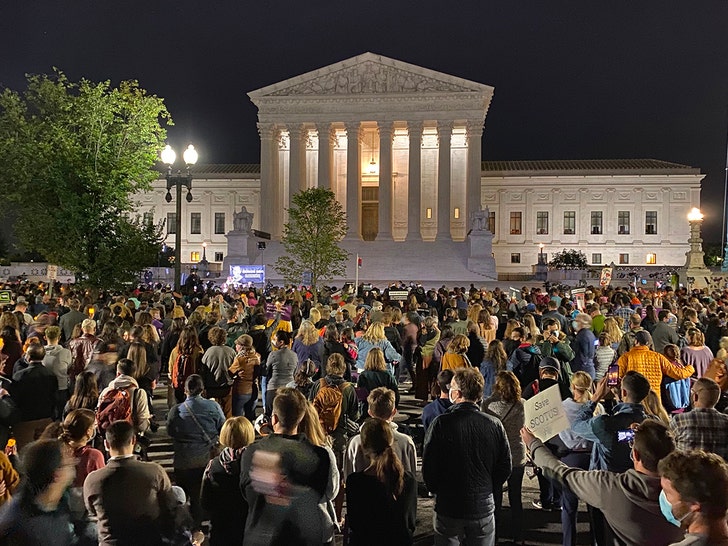 The United States Supreme Court is temporarily the backdrop for a stunning memorial to the late Justice Ruth Bader Ginsburg.

Flowers, American flags and messages of condolence filled the area around the Courthouse steps as a steady stream of people came to pay their respects. Some folks wept as other sat silently or prayed.

That fight is quickly becoming the centerpiece of the 2020 election. Trump says he will nominate someone -- he says probably a woman -- sometime this coming week. Senate Majority Leader Mitch McConnell has already vowed to ramrod it through the Senate, much to the outrage of Democrats and some Republicans. As you know, McConnell and co. blocked President Obama's nomination 11 months before his term ended, saying it was appropriate to wait for the next President. One thing's clear ... politics reigns over consistency.

If Trump gets his nominee confirmed, the Court would tilt right by a 6-3 margin, affecting everything from abortion to immigration, from health care to all issues of equality.

Some Dems have already vowed to increase the number of justices if Trump gets his way. 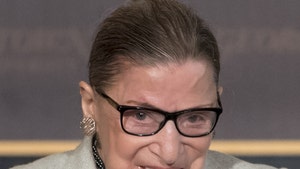