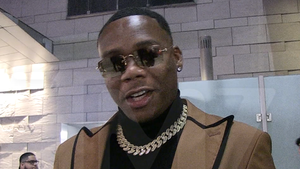 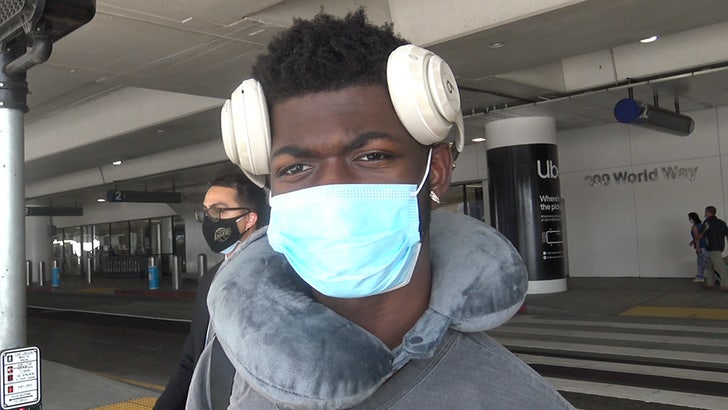 LNX was leaving LAX Saturday when he told a photog how he felt about the Supreme Court Justice's passing, and what it could possibly forebode ahead of the election. He says he's worried a super-conservative justice could seriously hurt progress made for gay rights.

Check it out ... Nas X is a man of few words, but the ones he does drop are powerful and speak to the anxiety being felt by various marginalized groups.

Yes, the abortion/pro-choice battle is front and center and top of mind -- but the possible dismantling of gay marriage and other LGBTQ causes that have been pushed through SCOTUS in recent years is also a very real possibility if Trump gets his way.

So, what's the solution??? Lil Nas X has one thought, and it's one we and many others have been stressing of late ... GET OUT AND VOTE!!! 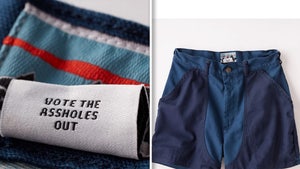 Patagonia Gets Political with 'Vote the A**holes Out' Tag 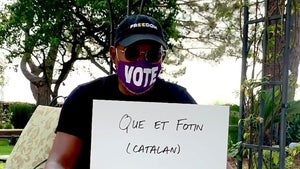 Samuel L. Jackson Swears in 15 Languages For Get Out the Vote Campaign