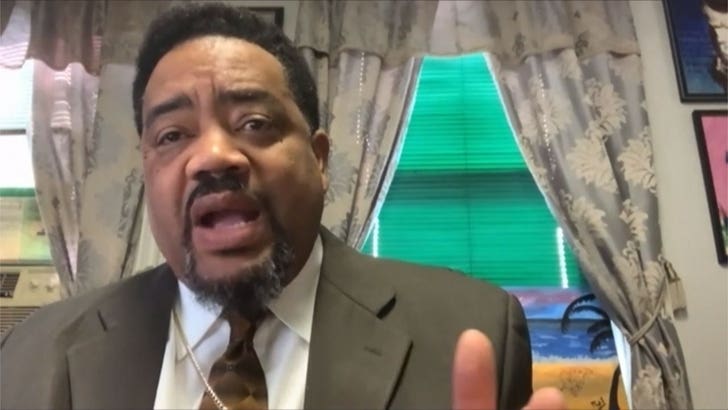 Swan pointed out the term "anarchist jurisdiction" has never existed in America, and believes the Trump administration made it up to rationalize his threat to cut federal funding to those cities. That threat is already facing legal challenges, but the Bishop told us it's also creating a distraction ahead of the election -- and he thinks that's exactly what the President wants.

He's imploring Americans to not lose sight of the mounting issues that truly matter -- racial inequality, coronavirus, the economy and the possibility of a Supreme Court he believes will "attack every Civil Rights gain made in the last 100 years." 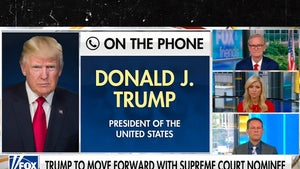 President Trump Suggests RBG's Dying Wish Made Up by Democrats