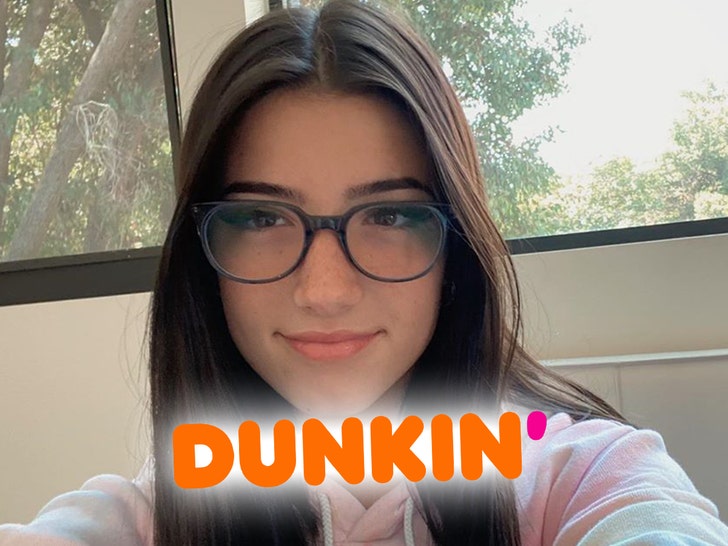 TikTok stars could be the next cash cow for fast-food chains ... Charli D'Amelio is doing for Dunkin' what Travis Scott is doing for McDonald's.

Charli, TikTok’s most-followed star, has a new partnership with Dunkin' and we've learned it's already doing wonders for the company's bottom line ... much like the Travis Scott meal at Mickey D's. 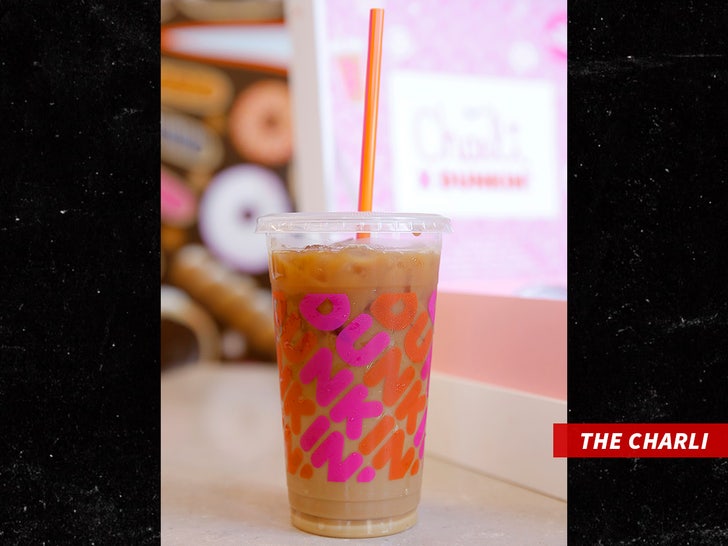 We're told Dunkin set a record for daily users on its app the day "The Charli" launched, thanks to a 57% increase in app downloads, and within 5 days the coffee giant sold hundreds of thousands of Charli's signature drink. That's a lotta caffeinated kids on their phones.

Sounds like Charli made cold brews even cooler ... Dunkin' says they saw a 20% sales boost for all cold brews the day her drink debuted, and a 45% surge the next day.

Dunkin's chalking it up to the excitement the drink stirred up among Charli's massive social media following -- 88.3 million followers and over 6.7 billion likes on her TikTok videos. Call it the TikTok effect.

The numbers are in ... and it looks like companies are figuring out how to use celeb's massive followings as advertising tools. 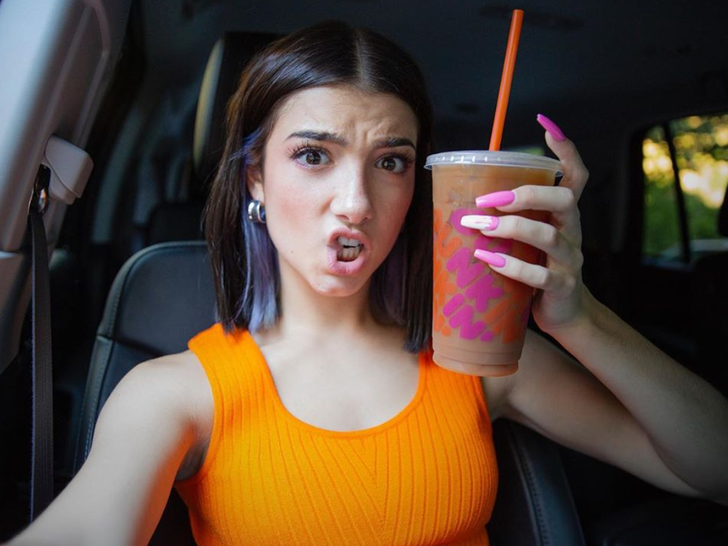 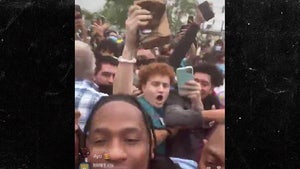