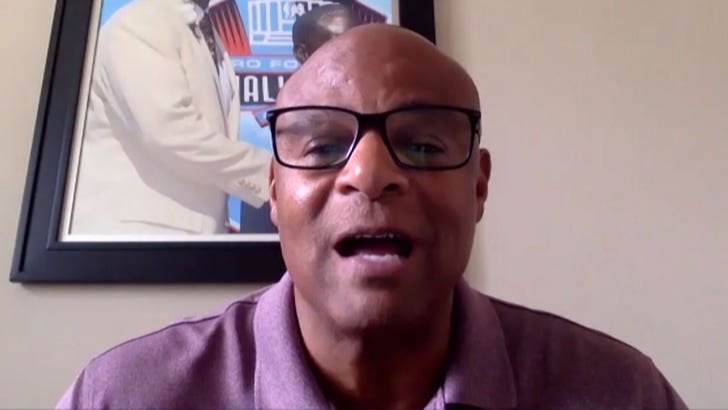 Moon -- who famously played QB in the NFL until he was 44 years old -- says he knows EXACTLY what Brees is going through these days ... telling us the lack of velocity on the Saints star's passes is now apparent.

But, Moon says he knows there's a way for Drew to still be successful at 41 years old despite the issue ... saying the New Orleans QB just has to be mindful of his body going forward.

"The big thing is fatigue," Moon said. "Especially as the season goes along, you're only going to get that much more tired and your legs are going to lose that much more strength."

"So, you really have to be on top of how many reps you have in practice, how you're maintaining your body throughout the week, making sure you're not over-practicing yourself."

Moon also says Brees needs to make sure he's getting plenty of sleep ... because the Hall of Famer tells us when you're playing QB into your 40s -- being fresh on game days makes all the difference.

"That's what's going to make or break whether you have a great game or not is if you're rest that day," Moon says.

Warren, though, believes Drew is good enough to figure it all out ... telling us, "I don't think he's done!" 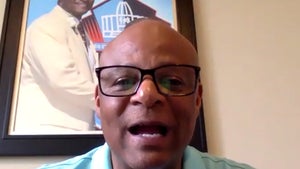 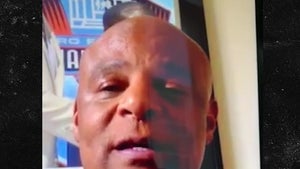 Warren Moon Says Cam Would Be Good Fit For Jaguars, Could Start Over Minshew