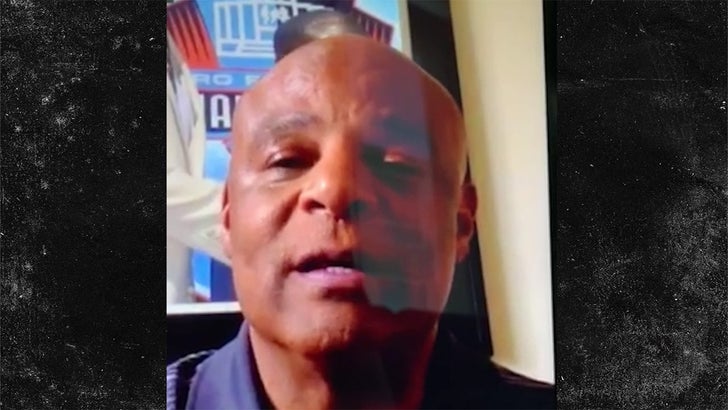 Warren Moon tells TMZ Sports ... Cam Newton would be a good fit in Jacksonville -- saying straight up, the QB has a great shot to start over Gardner Minshew ASAP!

Newton has been team-less since the Carolina Panthers cut him last month ... and the market for the former MVP hasn't been great.

In fact, Cam's been heavily linked to the L.A. Chargers, but the Bolts haven't reciprocated the interest. Like, at all.

Enter Moon ... who says Cam's next best option might be down in Florida -- 'cause the Hall of Famer thinks Newton might have a real shot to beat out Minshew in Jacksonville.

"They have Gardner Minshew there as their starter, who is not really a solidified starter in this league yet," Moon tells us. "So, I still think there’s an opportunity for maybe Cam to go to a Jacksonville and be a starter there."

Of course, Moon says everything is going to depend on Cam's health ... saying he believes teams need to see Newton's injured foot before they send contract offers his way.

As for if Cam would be a good fit to replace Tom Brady in New England ... Warren ain't so sure about that -- telling us the QB might be too flashy for Bill Belichick.

"I just don’t know if Cam fits into that right now," Moon says. 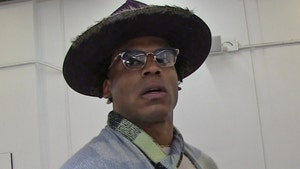 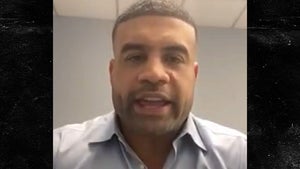