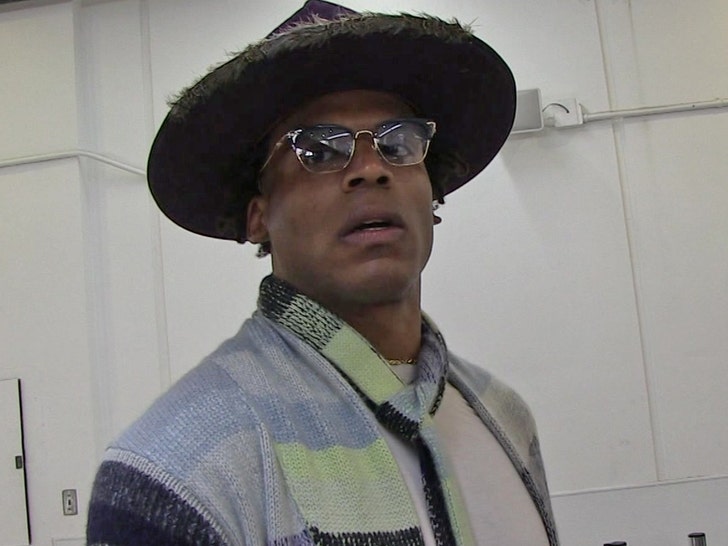 "You forced me into this!!"

Cam Newton is clearly PISSED over the way the Panthers announced they were moving on from him Tuesday ... making it clear on social media a trade from Carolina is NOT what he wanted.

"I never asked for it!!" the 30-year-old said ... "Please do not try and play me or manipulate the narrative and act like I wanted this." 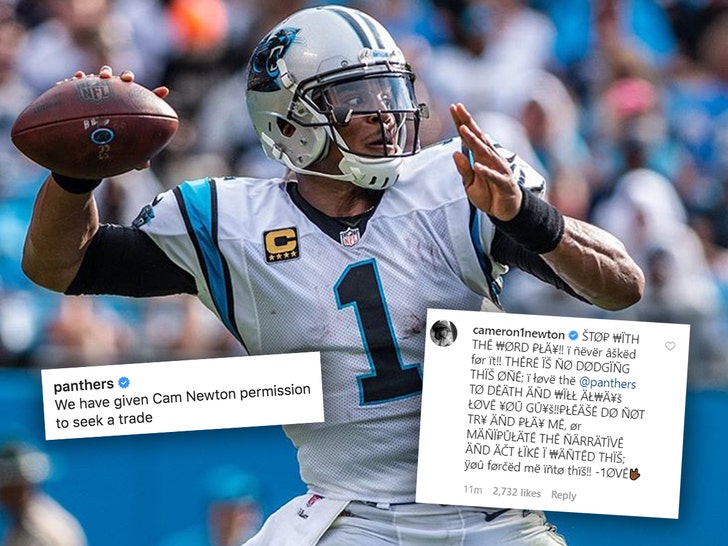 If you missed it ... Panthers GM Marty Hurney announced that after a meeting with Newton and his reps, they decided to give "permission" to the QB to seek a trade.

The implication from the statement was that this was something both sides agreed would be a good move ... but in a scathing comment, Cam said that just wasn't the case at all.

"Stop with the word play!!" Cam said, "There is no dodging this one."

Of course, Carolina just went through this same exact situation with tight end Greg Olsen a few weeks ago ... 'cause after they called his release a "mutual parting," Olsen came out and refuted that as well.

Olsen ended up moving on to sign a deal with the Seahawks ... but it's unclear where Cam will head next.

Most think a reunion with Ron Rivera in Washington could be the case ... although there IS now an opening in New England that makes some sense ... 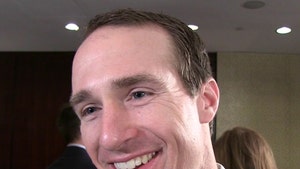