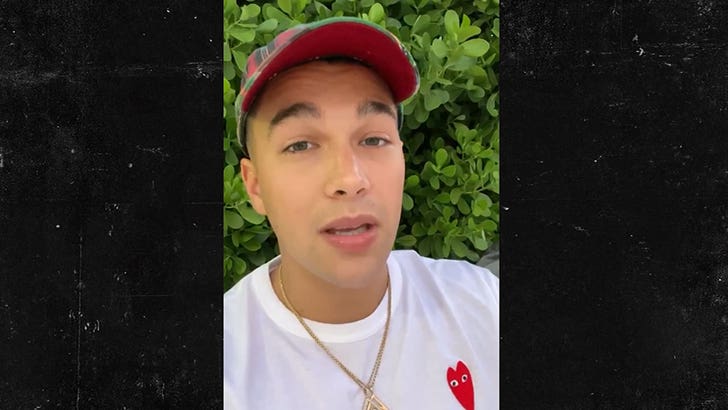 Kanye West's on a noble crusade to help musicians gain control of their livelihood ... according to Austin Mahone, who has experience with the process and wants to lend a helping hand.

The singer's backstory seems the perfect example of what Kanye's been tweeting about for more than a week now ... he says he can attest to the importance of what Ye's doing to keep others from getting screwed.

Austin tells us ... he's one of the countless musicians who signed with a record label when he was breaking into the industry, and in turn, signed over the rights to his masters.

The singer signed with Birdman's Cash Money Records when he was 15, but we're told after he had a convo with his manager, Michael Blumstein, and his mentor, Pitbull, a few years later ... he realized it was so important to own his work.

Of course, it wasn't that simple, but he was one of the lucky ones ... thanks to a million-dollar loan from Pitbull and Birdman. We're told Austin's catalog has now earned him more than $5 mil, and as he says himself ... owning his masters will allow him to make cash for life.

As we've reported ... this is what Kanye is very publicly demanding for himself and his peers in the industry -- even Taylor Swift -- and has vowed to go to war with Universal and Sony to make it happen.

Sources close to Austin tell us ... he's reached out to Kanye and his team and wants in on the movement. We're told he wants to offer his story as a testimonial of the benefits of going independent and be involved in helping others with the whole process.

Our sources say he hasn't heard back yet ... but he's motivated and ready to do a master-ful battle with Kanye. 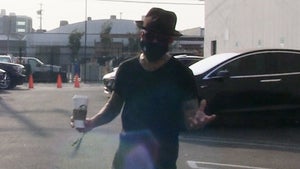