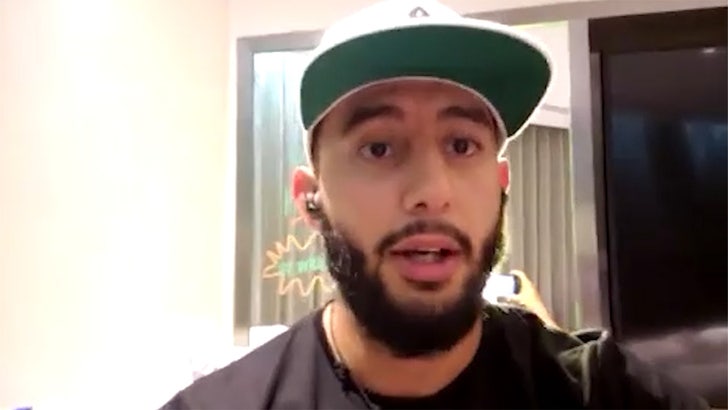 "I don't give a f**k about Jon [Jones]. This is about Dominick Reyes and my journey and the gold belt."

That's 30-year-old UFC star Dominick Reyes plainly saying he could not care less about Jon Jones ... or the fact he isn't fighting Bones for the Light Heavyweight title at UFC 253 on Saturday.

Reyes -- whose only career loss was a very controversial decision to JJ in February -- says his sole focus is on becoming a champion.

"As long as I get that gold, that's all the matters to me. That's all that ever mattered to me," Reyes says.

"With Jon, it was cool because I would be knocking off the greatest light heavyweight of all time, ya know? It would of been really cool and freaking awesome, but it is what it is."

Dominick continued ... "We turn the page, ya know? It's my challenge in front of me. I gotta serious serious f**king threat in front of me. So I gotta do my work and show the world that I'm best light heavyweight in the world."

Of course, Jon relinquished his LHW title a few months back ... and is likely moving up to heavyweight.

Meanwhile, the only thing standing between DR and being anointed the best light heavyweight in the world is 37-year-old, 6'2", 205 lb. UFC star Jan Blachowicz. 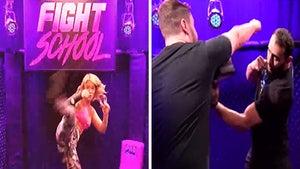 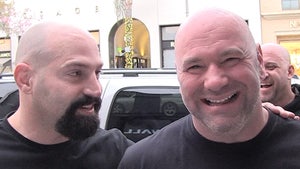