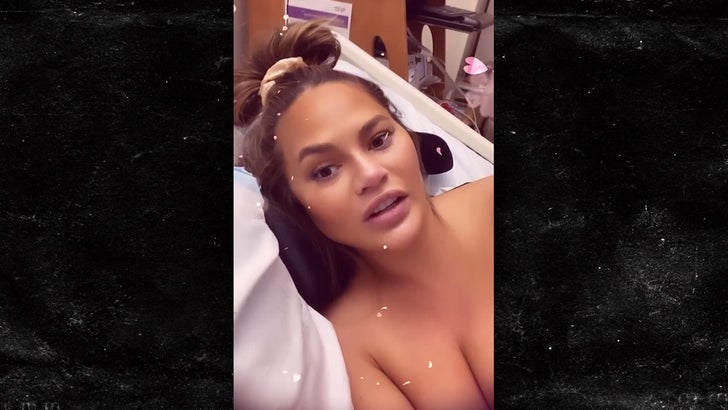 Chrissy Teigen's in the hospital due to heavy bleeding during the pregnancy of her third child, and though she says it's scary right now ... she also says her baby boy's still doing well.

It sounds really bad ... Chrissy says her placenta's been bleeding for about a month, but it got much worse over the weekend. She had a pretty vivid description, saying ... "Like if you were to turn a faucet onto low and leave it there."

The supermodel, chef and TV host is still keeping fans informed by posting lots of video from her L.A. hospital bed. The good news -- Chrissy says the doctors are taking great care of her, she feels really good and her baby is "so healthy, growing stronger than Luna or Miles" ... her 4-year-old daughter and 2-year-old son with John Legend.

She adds that her baby is "just the strongest little dude," but he just so happens to be "in the sh***iest house" -- Chrissy's description of her weakened placenta.

Chrissy says she's taking her meds and remaining on bed rest like she's supposed to, and they have to just relax and try to get through the "danger zone" of the next few weeks ... then things will be looking much better. 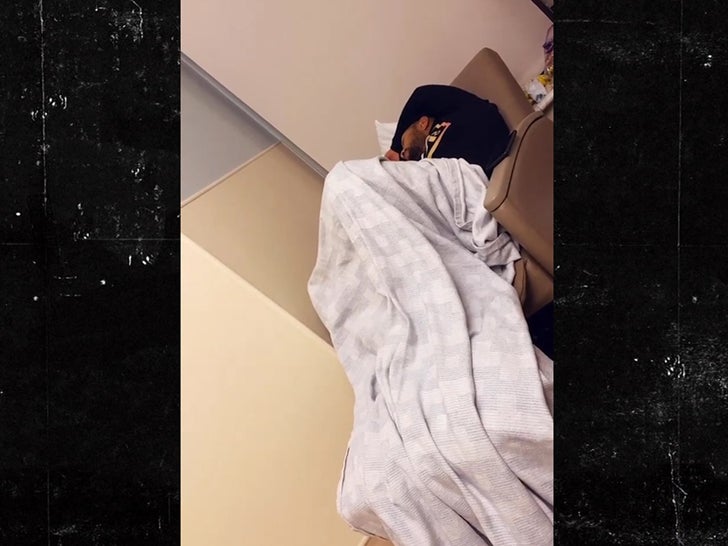 BTW -- John was at her side in the hospital room, and whipped some sandwiches at one point before getting some Zzz's in a chair. 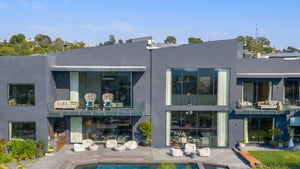 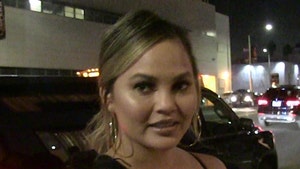