From "quarantine and chill" to victory kisses -- Miami Heat star Tyler Herro and GF Katya Elise Henry are going strong in the NBA bubble ... celebrating his huge win with some smooches on the court!!

It's been one helluva pandemic for the 20-year-old baller -- remember, the dude pulled up from DEEP and started flirting with the model on social media back in March.

Things got serious in no time ... and now they're one of the hottest young couples in sports.

Speaking of hot, Herro is coming off his best series of the playoffs against the Boston Celtics ... earning a career-high 37 points in Game 4.

As for KEH, she's been cheering for him from inside the bubble since earlier this month ... and was present for the Heat's series-clinching win on Sunday.

Next up, LeBron James and the Lakers ... and we take it Henry will be cheering her man on in the NBA Finals. 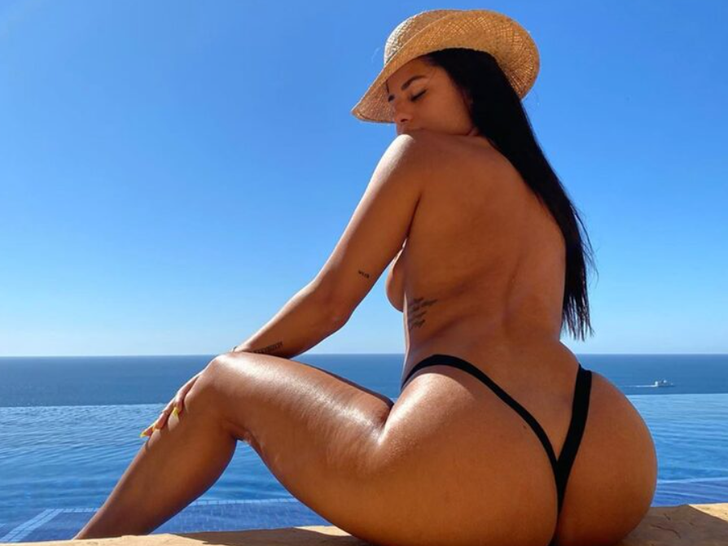 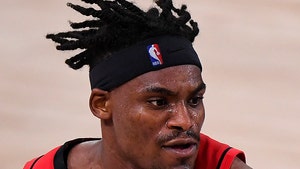 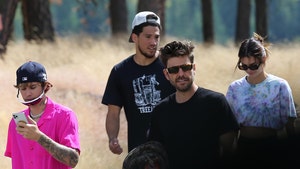