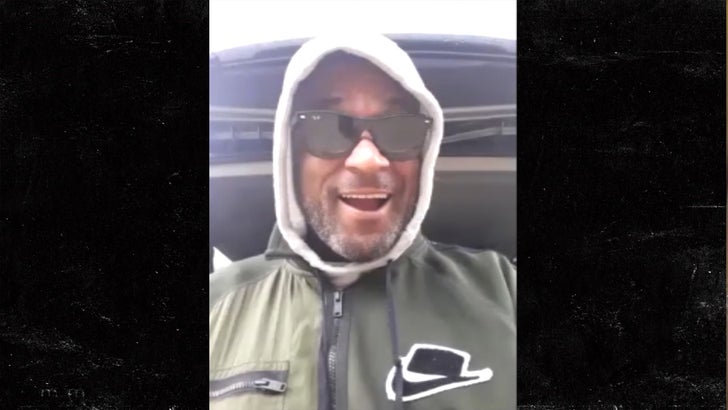 And, the next head coach of the Atlanta Falcons is ... Andre Rison???

The former NFL All-Pro tells TMZ Sports he wants to replace Dan Quinn as the head man in Atlanta ... and he says he's dead serious about taking over the reins.

DQ hasn't been officially relieved of his duties yet ... but after blowing ANOTHER huge lead Sunday -- this time a 16-pointer to the Bears -- many believe Quinn's time as Falcons coach will be over soon.

And, Rison tells us he's got hopes Arthur Blank will give him a legit shot at the job whenever that happens ... saying he's qualified to help turn Atlanta back into a Super Bowl contender.

It might sound crazy on the surface ... but Rison tells us he's quietly been building up a coaching resume since he retired from the NFL two decades ago.

Andre's been a high school head coach as well as part of Michigan State's staff ... and he thinks that, combined with his playing history, makes him more than qualified for the job. 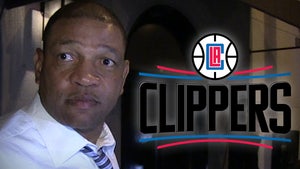 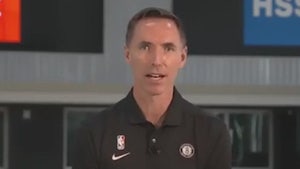 Steve Nash Knows He 'Skipped The Line' To Nets Gig, But Here's Why I'm Qualified