3:02 PM PT -- Dalzell formally pled not guilty to the kidnapping charge on Tuesday. She's scheduled to return to court for a preliminary hearing in October. Her bail was set at $200,000.

If convicted, prosecutors say Dalzell faces up to 8 years in state prison.

The woman accused of breaking into Joe Montana's home and snatching one of his grandkids just got slapped with 2 charges that could land her in prison for a long time. 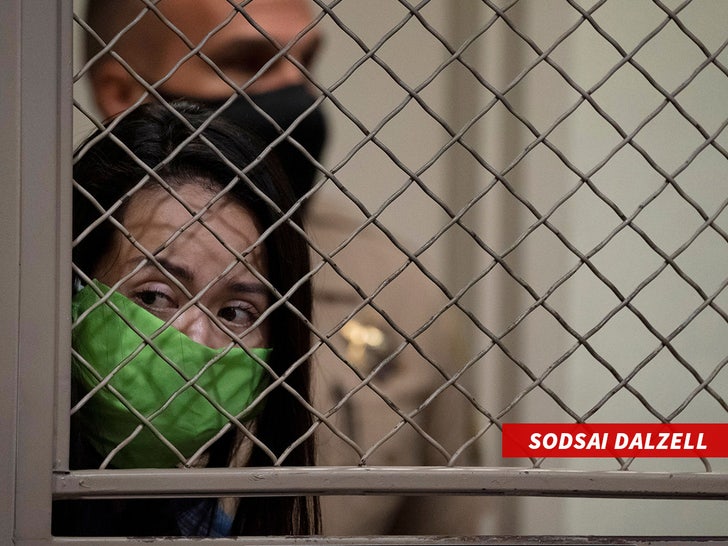 The L.A. County D.A. just charged Sodsai Dalzell with two felonies -- one count of attempted kidnapping of a victim under 14, and one count of first-degree burglary.

According to the docs, obtained by TMZ, Dalzell faces up to 6 years in state prison if convicted of burglary, and up to 11 years on the attempted kidnapping charge.

TMZ broke the story ... cops say Dalzell broke into Joe's Malibu home over the weekend, and took his grandchild out of a playpen where they were sleeping. After being confronted by Joe and his wife, Jennifer, the couple was able to pry the kid away from her ... without any harm.

Dalzell was picked up by cops shortly afterward as she tried to flee the premises. 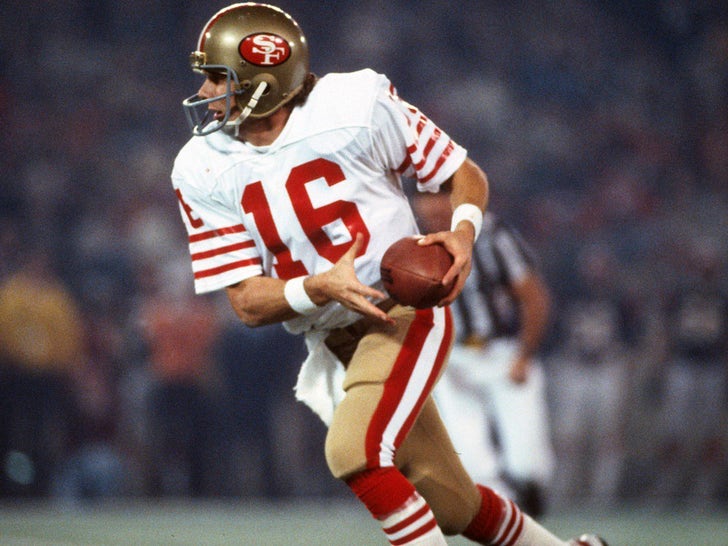 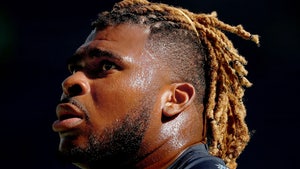