Jorge Masvidal is going to battle for Donald Trump in Florida -- campaigning with Donald Jr. this upcoming weekend in the hopes of winning the battleground state.

The 35-year-old UFC star from Miami is scheduled to link up with Don Jr. on Saturday. The plan is to hop on a bus and travel to 3 different rallies.

According to ESPN, the events will go down in Tampa, Orlando and Miami ... with the last rally taking place at the American Top Team (ATT) gym where Jorge trains.

Several other fighters are reportedly planning to attend (ATT is one of the top MMA gyms in the country) -- but so far, it's unclear who's on the guest list.

The rallies are being dubbed, "Fighters Against Socialism" -- and with Mavidal being of Cuban descent, it's a personal issue for him.

Masvidal's father reportedly fled from Cuba in a homemade raft when he was only a young teen to escape communism.

FYI -- Florida -- with 29 electoral college votes -- is a critical state for Trump ... where he is currently down a few points to Joe Biden in the latest polls. 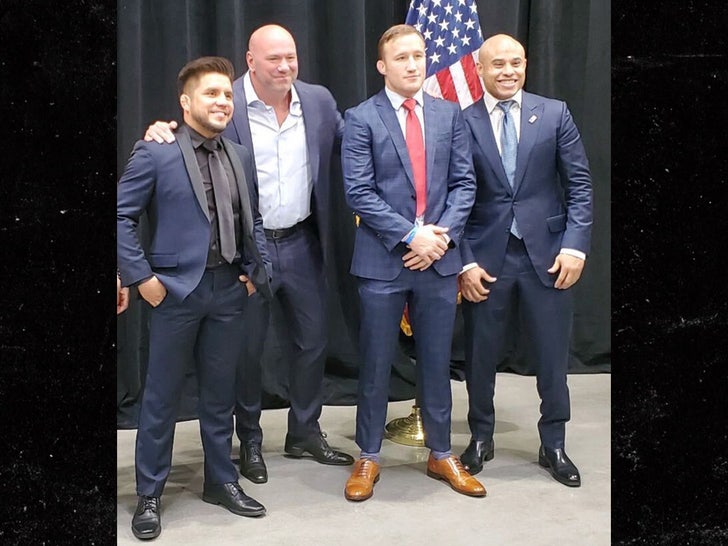 Trump recently praised Jorge at a campaign event last week for his epic knockout of Ben Askren -- and Masvidal was PUMPED the President knew his name.

Can’t believe the president knows who I am. Humbled. Leader of the free world knows my name #theresurrection https://t.co/lOEpCvv67n

Masvidal isn't the 1st UFC fighter to campaign for the Prez ... Henry Cejudo, Justin Gaethje AND Colby Covington -- Jorge's former friend-turned-enemy -- recently showed up to a rally for Trump in Nevada.

Who woulda thought the only thing Masvidal and Covington would agree on is 4 more years for Trump?? 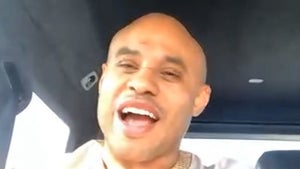