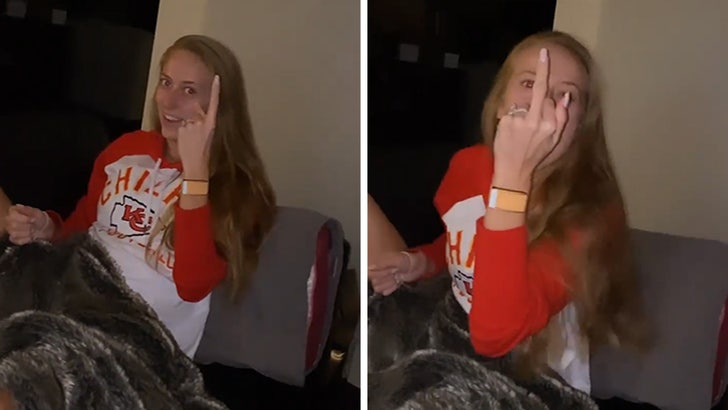 Patrick Mahomes' fiancee is ride-or-die with the QB, FOR SURE ... 'cause Brittany Matthews shaded the HELL out of the NFL over its rankings on video Monday -- and it's pretty great.

As the Chiefs star was shredding through the Baltimore Ravens' defense like it was a JV team on "Monday Night Football" ... Matthews was talking some smack on social media.

And, at one point, after Mahomes had scored his FIFTH touchdown of the game ... Brittany got REAL PETTY with her celly -- and referenced Mahomes' #4 ranking on the NFL's Top 100 list this summer.

Matthews counted to four on four of her fingers ... with the last one being -- yup, you guessed it -- the middle one!!!

Matthews was also caught on cam cheering on her man by calling him a straight-up "boss!"

For Patrick's part, he's never been a fan of his Top 100 ranking ... famously putting out a one-emoji tweet after it was revealed 3 players were said to be better than him.

Pour one out for the Ravens players who had to bear the brunt of that anger Monday. 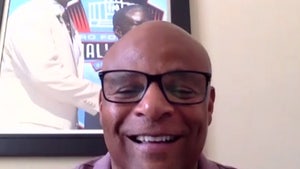 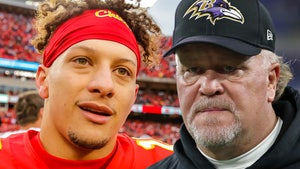