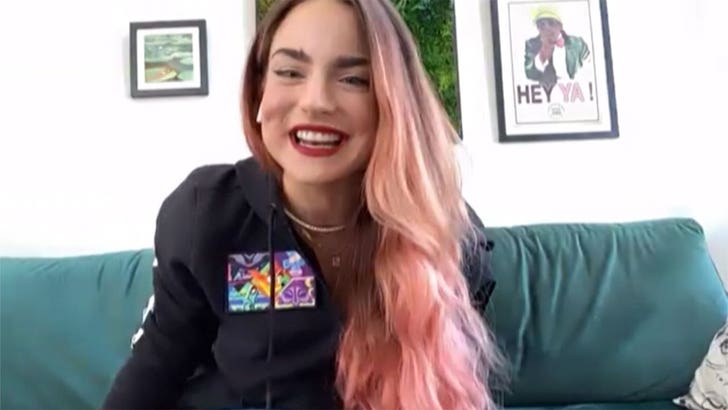 JoJo's coming through with an uplifting message for folks disillusioned by the first presidential debate ... and it's all in her new song.

The singer joined us Thursday on "TMZ Live" to download us on her track called "The Change" ... which was written by mega hitmaker Diane Warren. JoJo says it will remind you why it's so important to vote, and although it's not a political song -- she admits it has added meaning coming so soon after President Trump and Joe Biden's showdown. 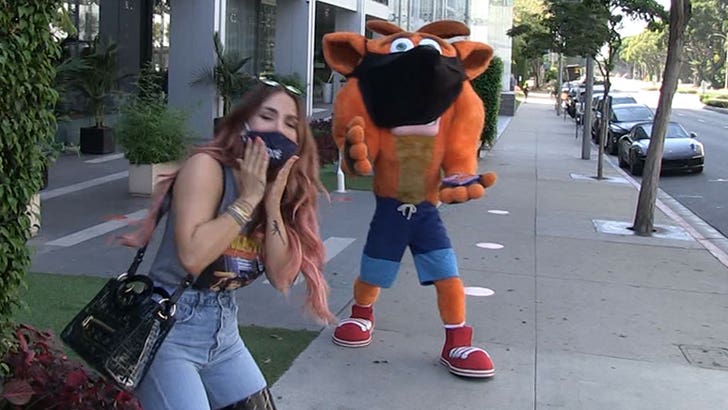 "The Change" drops Friday, which is gonna be a huge day for JoJo ... she's been a huge fan of the Crash Bandicoot video game ever since she was a kid ... and Friday also marks the release of "Crash Bandicoot 4: It’s About Time" on PlayStation 4 and Xbox One.

Earlier this week, we surprised JoJo by getting Crash himself to make a cameo on Sunset Blvd, and ya gotta see her reaction!!! Yeah, you can tell she's ready to play the first brand-new Crash game in more than 10 years.

You can too, just hit up TMZ's Instagram page to enter our 2020 Gaming Sweepstakes. You'll get a chance to win 1 of 10 PS4 download codes for Activision’s 'Crash Bandicoot 4.'