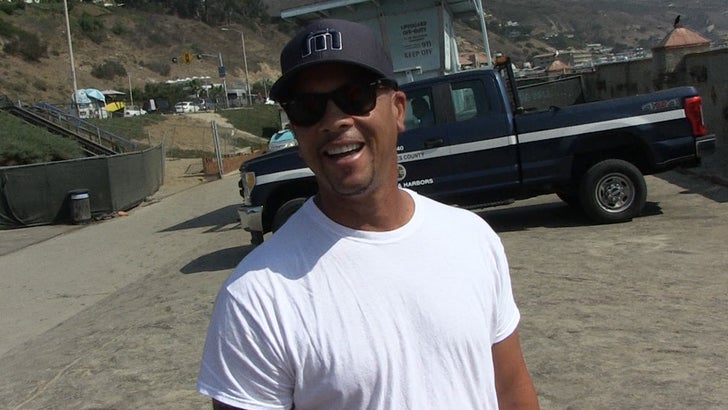 Clayton -- who we got out checking the surf in Malibu on Thursday morning -- says it pains him to make the prediction as a longtime S.F. Giant ... but he says he just sees it coming.

"I live here, I got love for them," Clayton admitted. "And, you know, if my Giants aren't in there, then I have to say I'm rooting for the home team."

Clayton says there are a few reasons he's pushing L.A. over NY and others to win the 'ship ... #1 being the addition of Mookie Betts.

"That really puts their offense in another tier," Clayton says.

Clayton added he believes the Dodgers' starting pitching is great ... and says he thinks Kenley Jansen will have a big postseason as well.

As for the team's shortstop ... Clayton tells us he LOVES Corey Seager -- adding the dude should be in line for a HUGE payday this offseason.

By the way, Clayton -- a 17-year vet who retired after the 2007 season -- also told us he was thrilled with the way MLB handled the pandemic season. 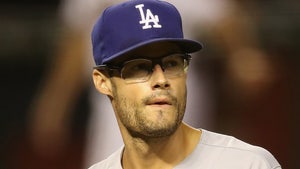