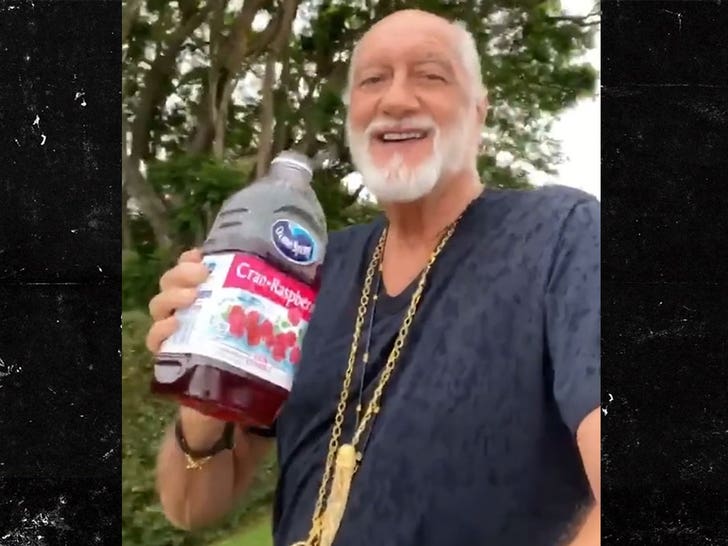 Mick Fleetwood's going the way of the Fleetwood Mac-loving skateboarder who went viral for cruising on "Dreams" and juice ... and it's awesome.

The rock band's co-founder and drummer joined the "Dreams" Challenge Sunday by sharing his own TikTok, showing him grooving to their 1977 hit on a skateboard ... while sipping on some cran-raspberry juice.

As you may know ... Nathan's become a sensation since posting his Fleetwood Mac-inspired feel-good vid. It's not only racked up millions of views but also helped him get thousands in donations to better his life ... as TMZ first told you. 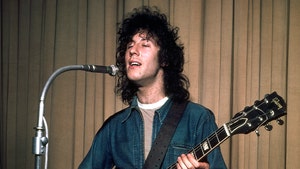 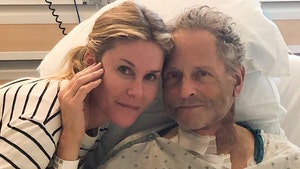