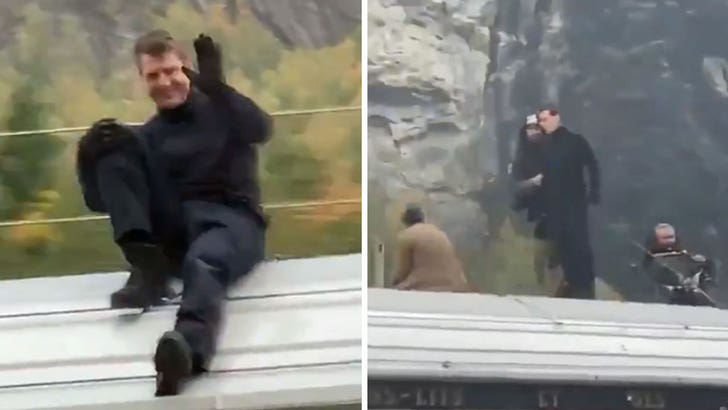 Tom Cruise could be a little strapped for cash these days, because we're thinkin' he had issues paying for a train ticket, so he just rode from the top!!!

Tom was in Norway filming the 7th installment of the "Mission Impossible" franchise, and he was true to form, riding on the top of a speeding train as some very impressed Norwegians followed the train in their car.

The guys actually got Tom's attention. The 58-year-old waved to the guys as he was riding high above the tracks, but that will pale by comparison to his latest plan -- getting hurled into space courtesy of Elon Musk and SpaceX to shoot scenes for an undisclosed movie project.

Tom's expected to blast off in October 2021. 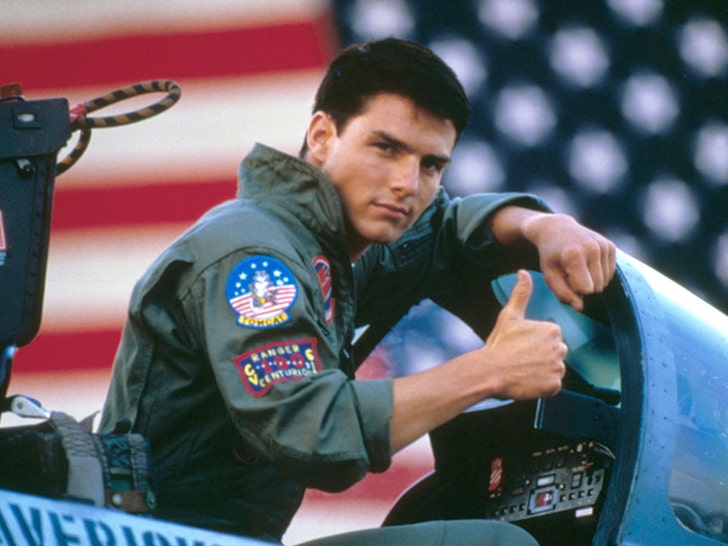