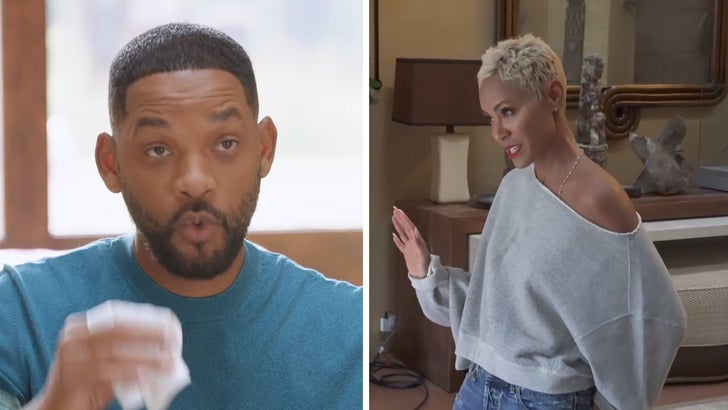 Will Smith's finally addressing becoming the crying Jordan meme of 2020 ... and he's blaming, of all things, COFFEE!!!

Big Willie and the fam sat down to accept the Robin Williams Legacy of Laughter Award, but before receiving the huge honor, Will had something to get off his chest -- the fact his sad face from the entanglement "Red Table Talk" is getting the Jordan meme treatment. 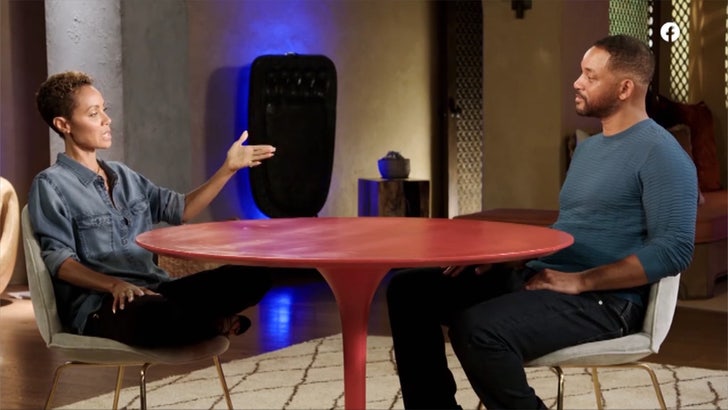 You'll recall when Will and Jada Pinkett Smith sat down back in July to discuss the so-called "affair" she had with August Alsina ... there was one close-up shot of Will looking super sad and, apparently, on the verge of tears. Well, that look's been turned into all kinds of memes.

Will's explanation of that face, though, is "because I drink so much coffee I get dehydrated and it makes my eyes watery." Say what, Will??!!

You gotta watch Jada and Will talk about that shot ... it's hilarious, and turns out she actually wanted to reshoot it. They didn't, and a classic meme was born.

BTW, Robin's kids Zelda, Cody and Zack presented Will's family with the annual award ... presented through the Bring Change to Mind non-profit spearheaded by Glenn Close. The group's goal is ending the stigma around mental illness.

The award goes to individuals for their "longstanding contributions to the world." Will, Jada and their kids -- Trey, Willow and Jaden -- received the honor this year.

Will took to Instagram to thank Williams' kids and for the great honor saying, "From one genie fam to another, thank you @zakpym, @zeldawilliams, Cody Williams and @bringchangetomind. Robin's love lives on thru our laughter and memories." 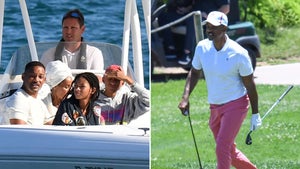 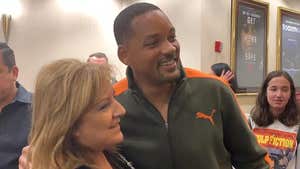