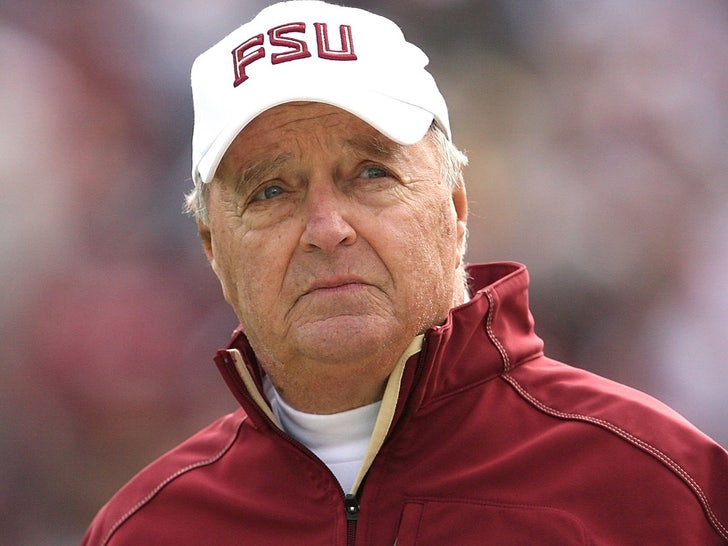 Florida State coaching legend Bobby Bowden has been taken to the hospital to help aid in his battle with COVID-19 ... his wife said Tuesday.

Ann Bowden, who's been married to Bobby for over 70 YEARS, told the Tallahassee Democrat the 2-time national champion coach was transported to the hospital via ambulance.

Ann says the trip is precautionary at the moment ... but she added 90-year-old Bobby is experiencing fatigue and will have further testing done at the facility.

Bobby had previously been in the hospital over the past few weeks due to a skin infection on his leg ... and learned toward the end of his stay there last week that he had tested positive for COVID.

The former Seminoles head man said Monday from his home he wasn't experiencing any symptoms ... and appeared to be confident he'd be fine.

But, Ann said Tuesday, "He hasn't been getting around much at all due to his leg; it has been pretty painful. He sleeps much of the day."

In the meantime, she says she and other family members staying with the coaching icon have tested negative for the virus after receiving tests Monday. 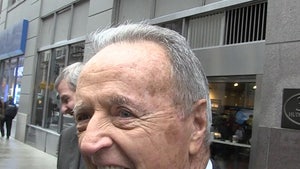 Bobby Bowden Says The Best Athlete I Ever Coached Was ... (VIDEO) 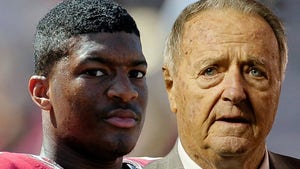